Another awards show weekend has gone by, and – like clockwork – complaints about the political nature of the Golden Globes are all the talk. This confuses me. Especially since art – all art (music, movies, TV, etc.) – is political at its soul.

Hell, even dance music – specifically HOUSE music – is political! House music was founded in the warehouses of New York and Chicago as a haven for the “outcasts” of society. In the 60s, 70s, and 80s, establishments did not welcome gay, lesbian, queer, or transgender clientele. Many of these “outcasts” were minorities. And even some were homeless. In order to feel like they belonged, they organized get-togethers and parties in abandoned warehouses (hence, the name “house music”). And EVERYONE was welcome. If that’s not a political message, I don’t know what is!

Even here in Miami, you don’t have to go far to find political art; especially if you walk around Wynwood. In fact, right by the radio station, there is a mural commemorating Pablo Picasso’s most famous painting, ‘Guernica.’

Picasso’s ‘Guernica’ was painted in 1937, and depicts the bombing of Spaniards by their own government in a heinous partnership with German Nazis and Italian Fascists (yeah, you read that right… the Spanish government asked Germany and Italy to bomb their own citizens). ‘Guernica’ is arguably the most prolific political art piece of the last three centuries. That means artists have been political for at least 80 years. You’d think we’d be used to it by now!

But no. Every time a musician, artist, actor, or comedian opens his or her mouth about politics, some people still have a problem with it. The argument goes a little something like this: “They are musicians. Stick to music and stay out of politics.”

But there is no truth to that statement, is there. For one thing, being an artist obligates you to be vocal about politics. By virtue, an artist and his or her work is a product of the society that shapes the artist. All art is the effect of what society, government, and economics pumps out into the world. Art is the effect. Politics is the cause. There’s no denying cause and effect.

How do I know this? Because the same people who have this issue turn around and admire other artists who share the same opinion as they do. “Look at how brave he or she is.” There is an obvious dichotomy: bash those you disagree with for being too political, while applauding those you agree with for doing the very same thing.

Look, I’m not saying I am perfect and unbiased. I would be lying if I told you that I don’t care if an artist has a differing opinion. I do. I would also be lying if I said a little part of me isn’t proud when an artist shares my opinion (I see you Leo).

What I AM saying is this: we need to get over the fact that artists get political. It’s a tale as old as time (like Beauty and the Beast… but not really). It’s been going on for centuries, and it’s going to keep happening. There is nothing we can do to stop or change this. So we need to come to grips with this simple, yet very true life lesson: PEOPLE DISAGREE WITH YOU. Even if they do happen to be famous.

That’s ultimately what it comes down to. People disagree with what these artists are saying. But guess what? Life would be really boring if we all agreed on the same thing, right!? Let artists get political and just agree to disagree. No need to bash and put down people just because you disagree with them. Live and let live. At the end of the day, we are all in this together. 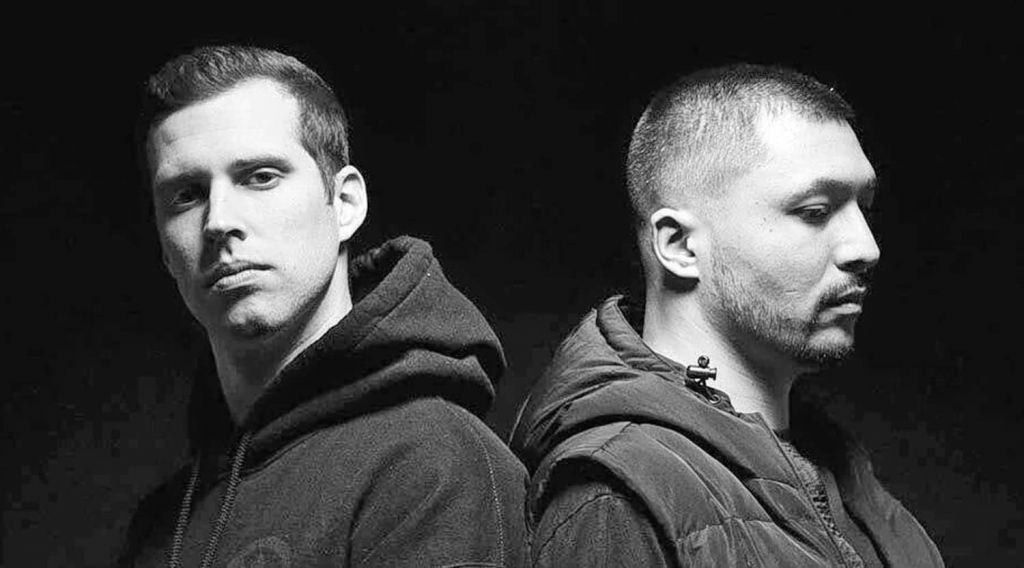