“Pomegranate” new release by Deadmau5 and The Neptunes, featuring vocals by Pharrell

Deadmau5 and The Neptunes have released “Pomegranate” featuring vocals by Pharrell.

The result was a perfect melding of nostalgic R&B, just the right amount of electro-pop with hints of funk and disco throughout.

Pharrell sings “You’re making faces, probably so mad/ We’re in the ocean, waves are rolling in your eyes/ Pulses high, the heart beats/ We’re being called to the other side,” 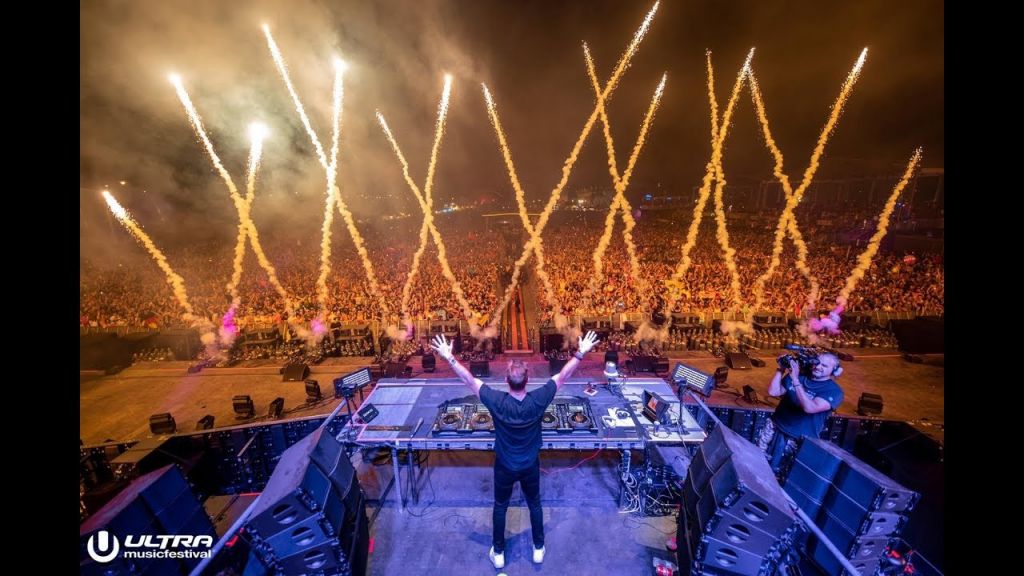 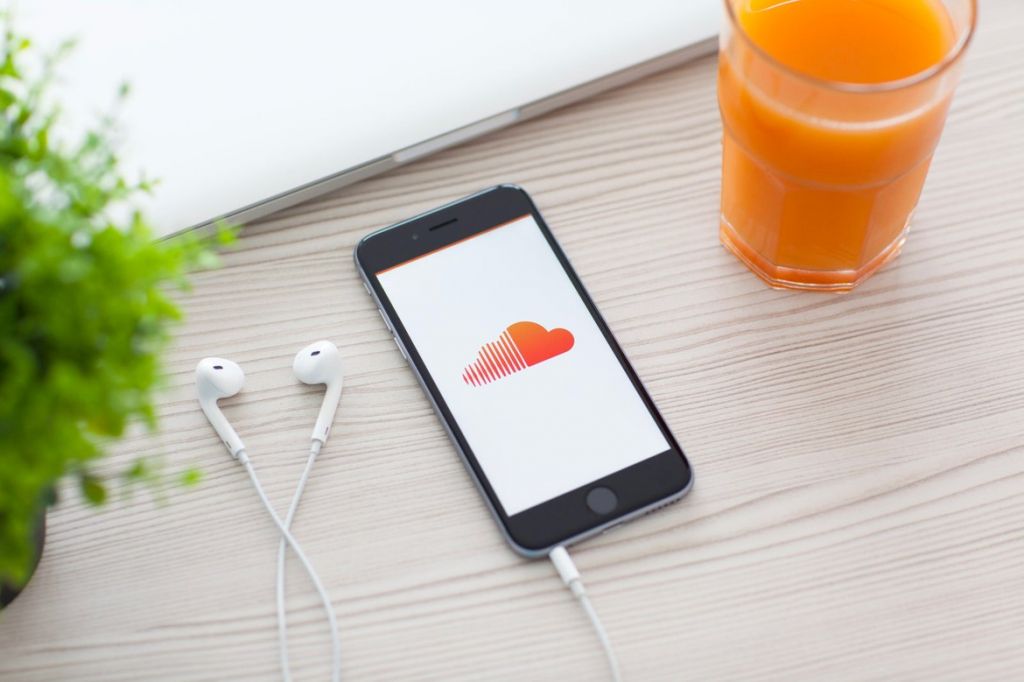