“It’s about creating a movement not a charity” says Skrillex.

In 2012, Skrillex and OWSLA (his record label) partnered with Bridges for Music to open a new music production school for children in Langa, Cape Town, South Africa. In 2015, he donated thousands of dollars worth of Pioneer music equipment to local youth music centers along the route of his Full Flex Express train tour of Canada going directly to the future school. Bridges for Music also offered exclusive Skrillex prizes in exchange for donations to all supporters globally through a crowd-funding page. These included backstage passes to some of the Full Flex Express shows, limited edition Electric Family bracelets, a Jack Ü flexi-disc signed by Skrillex and Diplo and an exclusive video from Skrillex. Purchases also came with entries to win a grand VIP prize package to attend any Skrillex show in North America, including US flights, accommodation and tickets. All giveaway funds went towards the construction of the school.

Valentino Barrioseta, former brand manager at Amnesia in Ibiza who runs Bridges for Music, said, “We’re building a music school in Langa, which we want to become a creative hub where kids have access to technology and music education. We want to leave a legacy behind by continuing to build schools and creative hubs in every community we operate in.” 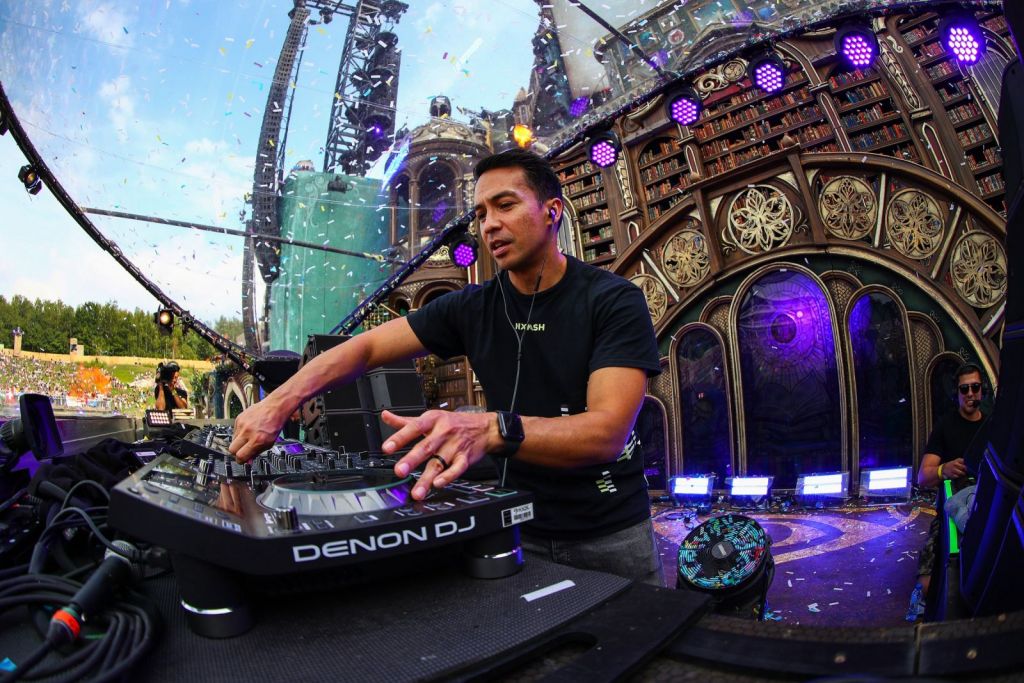 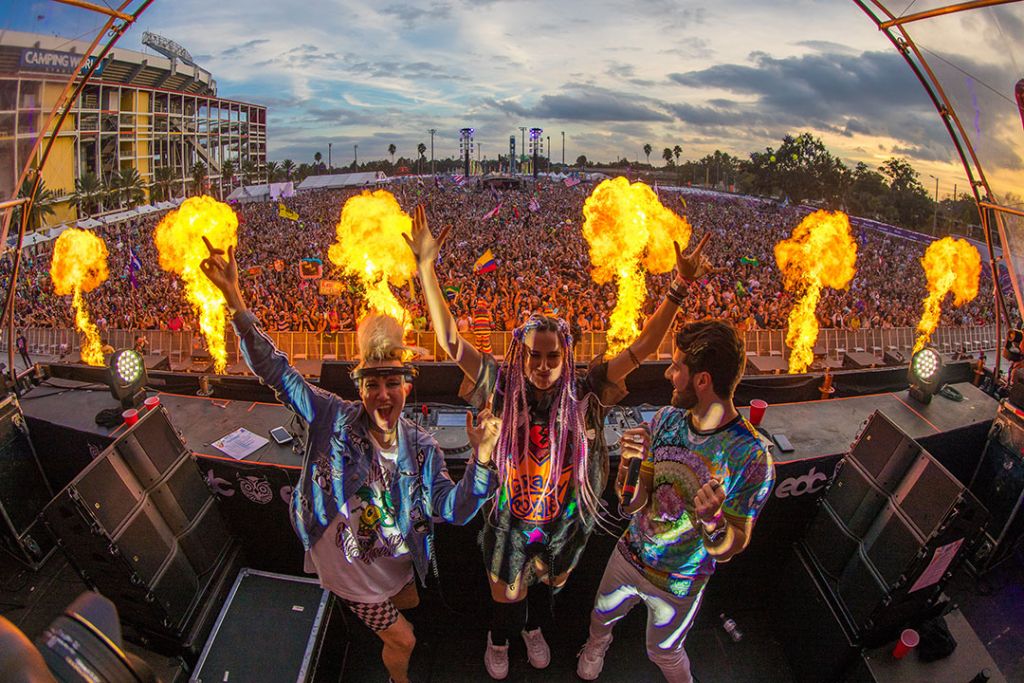