Soundcloud is about to enter the world of gaming with good innovation:

The streaming platform recently announced a collaboration with the entertainment magnate Twitch, which will act as a springboard for all those artists, creatives, and emerging producers who are looking for something more than the simple “Pro” proposal offered by the music portal.

Among the proposals announced on the channel’s daily feed are:

Soulection Fresh Pressed, a program that shows the behind the scenes of the music production and it is narrated by the artists themselves and CloudBar, a great forum where issues are addressed to arguments proposed by the guests of the day.

It is such an exciting initiative from the well-known music platform. Trying to approach producers and listeners more and more, this will work toward increasing the audience to discover new musical genres and new proposals.

“Pomegranate” new release by Deadmau5 and The Neptunes, featuring vocals by Pharrell 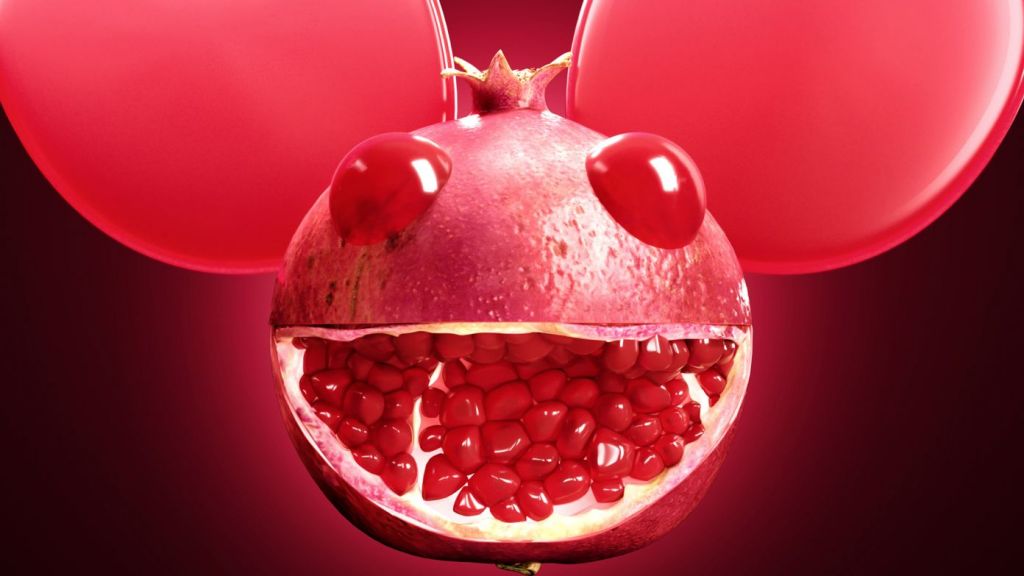 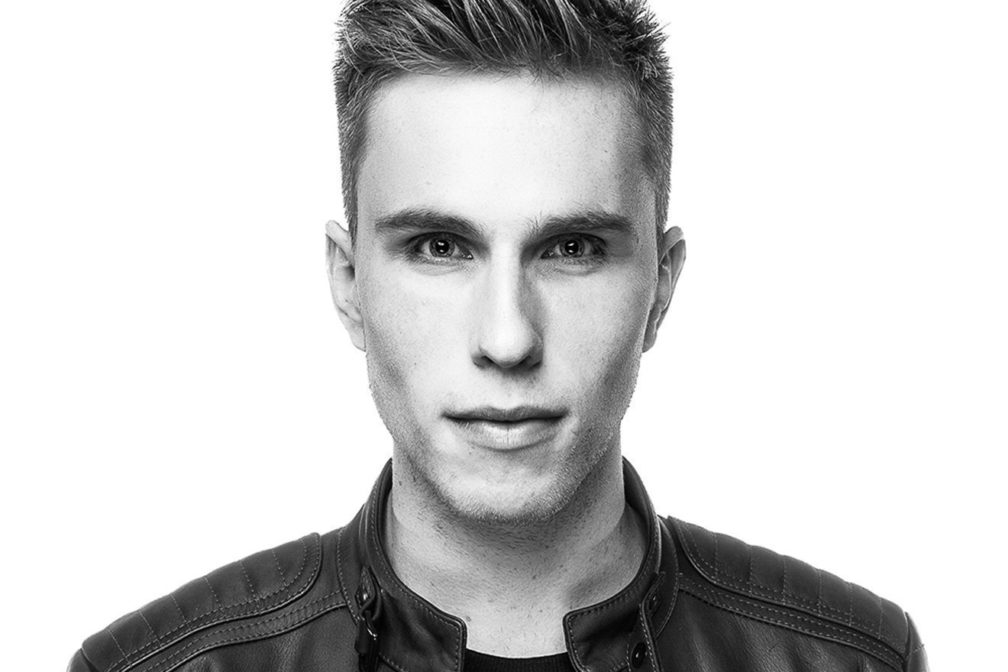