Afrojack and Chico Rose together for Speechless 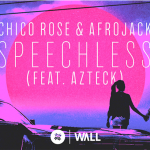 Speechless is the latest track by Afrojack, who together with Chico Rose gave life to a song with DeepHouse trends but with a strong bassline, almost melancholic and a thread slap-house, trend of the moment.

By now, it is well known, the two Disk Jockeys have made are stable partners, Speechless is the sixth collaboration that the group releases, all Wall Recordings releases, removed the remake of Sad that came out under Spinnin.

Speechless confirms how the duo has had an evolution in the style of the tracks they released, initially starting from genres such as ElectroHouse with their first collab “System“, and then arriving at more minimalist sounds that better follow the musical trend of the moment.

Speechless is out everywhere from August 14th. 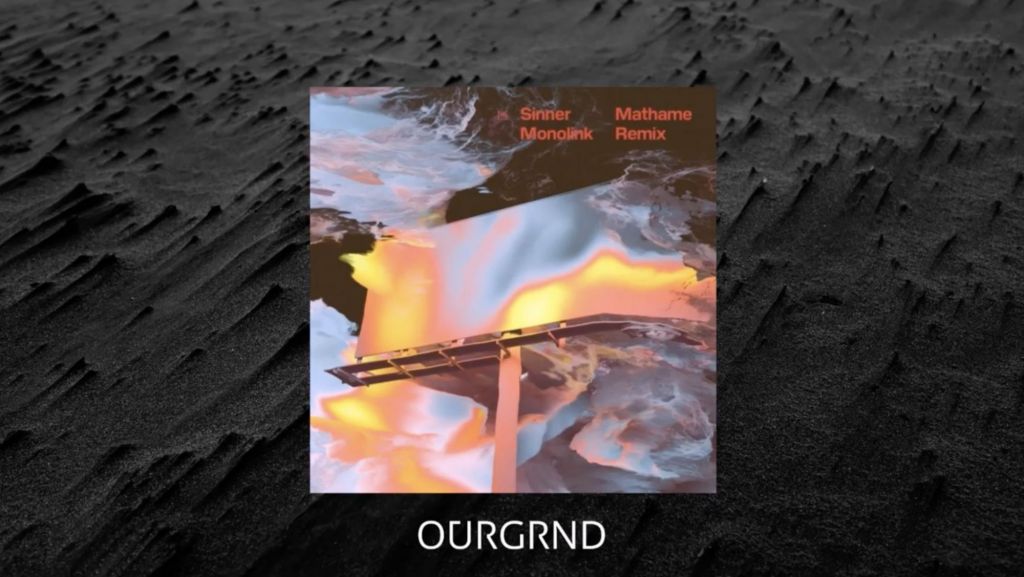 Elderbrook release “Why Do We Shake In The Cold?” 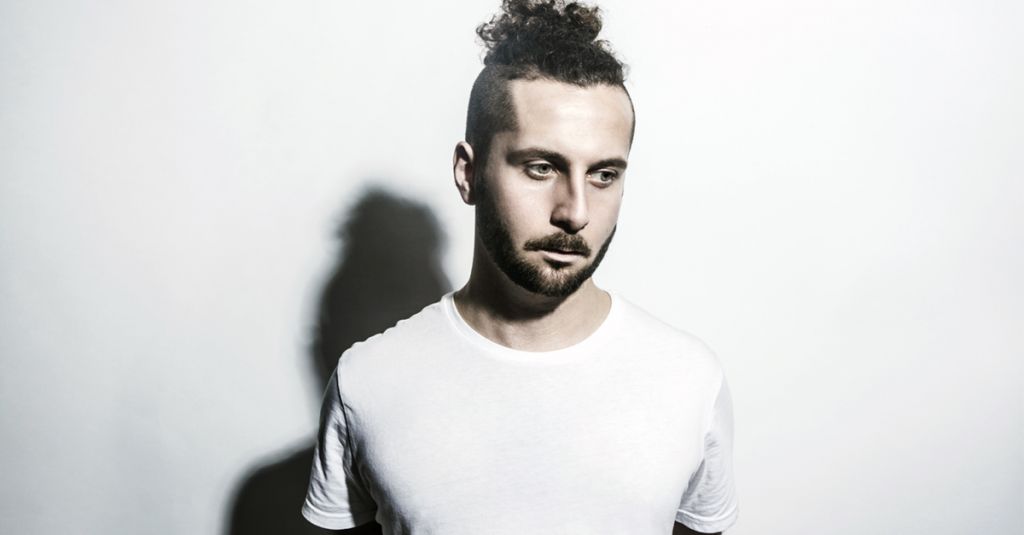