Dance music has one major, conspicuous problem. And it’s a mental health problem. I can already sense some uneasiness after those first two sentences. But it’s the hard truth. Worst of all, it’s taking lives.

We can do something about it if we really want to, though.

Last year, we lost one of the brightest stars in the DJ world. Tim Bergling (aka Avicii) was at the pinnacle of a young career. He had hit after hit, played at every festival, and seemed to tour endlessly. This year, we also lost Keith Flint of one of the most legendary dance/electronic groups ever; The Prodigy.

Having met Tim a few times in my DJ journeys, he always seemed like a quiet, reserved guy. Not like me. And I was reminded of that when his parents released a statement following his death stating, “Tim was not made for the business machine he found himself in… he was a sensitive guy who loved his fans but shunned the spotlight.”

It’s true; he wasn’t made for that world. But, truthfully, no one is. No one can tolerate being overworked to the point of hospitalization, touring constantly, and facing various financial and personal pressures without having a breakdown.

I think this can get lost on many of us. A lot of the artists, producers, and DJs we idolize are human like you and me. We seem to expect so much from these artists, that the pressure of letting down fans gets too overwhelming. Compounded over stressful traveling, the effects are mind- and body-altering.

It’s also true that events aren’t selling out like they once were. We – as a community – over-extended ourselves in the hey-day of EDM. We are guilty of gluttony, and we are paying the price. Financial pressures are more real than ever, and they also weigh heavily on artists and DJs. These pressures typically come from promoters, talent buyers, and club owners. So, artists often feel helplessly alone when confronted by the pressures from both their fans and their promoters. I’ve even heard of promoters and owners getting mad at artists for not being able to meet up for pre-gig dinners and drinks!

This is the problem. We lack a respect for the mental health of our fellow dance music citizen. Our artists are being worked to the bone and feeling the pressure from fans and promoters. We’ve stopped looking after each other.

Even more dire; light guys, roadies, and engineers are also facing the fatal consequences of overwork and financial pressure. These behind-the-scenes jobs are much harder to come by compared to 5 or 10 years ago, so the pressure of keeping a precious job that is forced to pay less over time is overbearing. Many of these people travel as much as artists do, as well. So the toll on their body as a result of lack of sleep and constant traveling is all too real for them too.

We can fix this. And, I really do think the solution is simple. Let’s look after each other. Let’s respect each other. Judgments based on an illness – like depression, substance dependency, or anxiety – need to stop. We need to get back to caring for each other. Ask your fellow raver how they are doing. Look after the well-being of your friends by promoting a healthy lifestyle and healthy approaches to drug use and drug addiction.

After all, this community was founded on love and compassion. The warehouses of Chicago and Detroit were centers for friendship. The garages of New York and New Jersey were places where no one would judge you. Let’s get back to that! But even better! If only because we CAN do better. 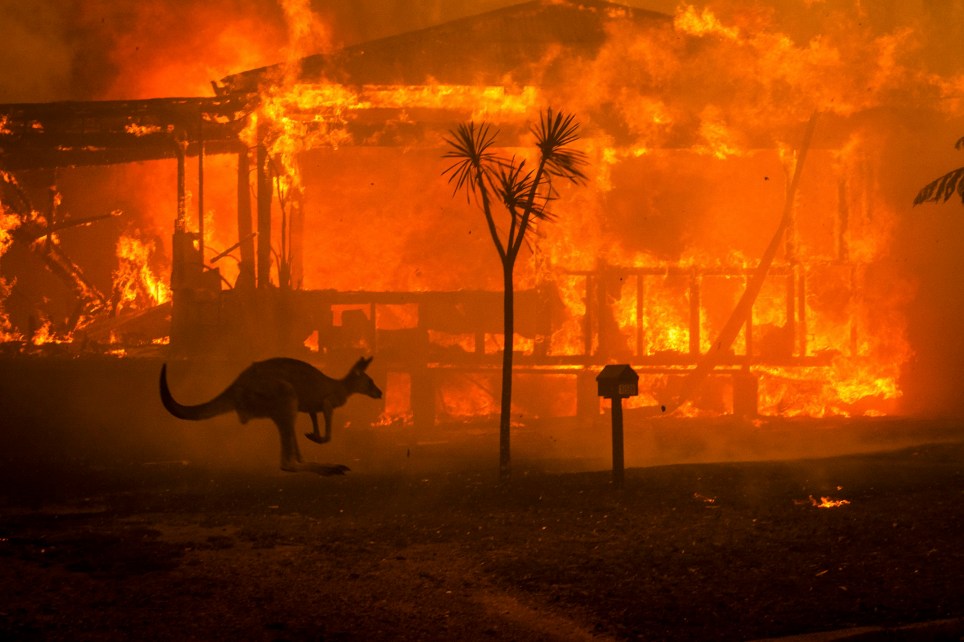 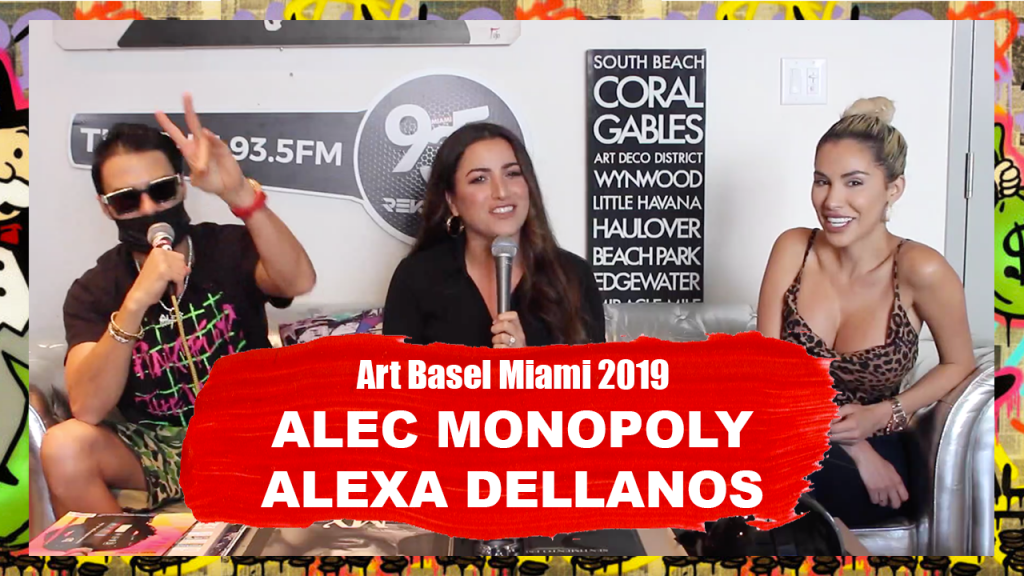