Is Ultra Music Festival the greatest music event since Woodstock?

Cloud Cover, a music service for businesses, has done a study about it and here we can see the responses.

Which one was your favorite? What did you do there? Did this music festival change your life?

For Ultra attendees, that number rose to 78.4 percent — second only to Woodstock ’69, which reportedly transformed consciousness for 82.4 percent of respondents.

Only 17 people Cloud Cover surveyed had actually been to Woodstock. A sample size that small really can’t be trusted in any survey.

Cloud Cover also found that festivals have gotten a lot less wild since the ’80s.

Reported drug use, nudity, violence, and sexual activity all declined between the ’80s and today. The only vice on the rise: drinking, which 71.3 percent of attendees reported today versus 69 percent in the ’80s.

Ultra also ranked among the hardest-partying fests, at fourth place behind Bonnaroo, Woodstock ’69 and Burning Man at number one. 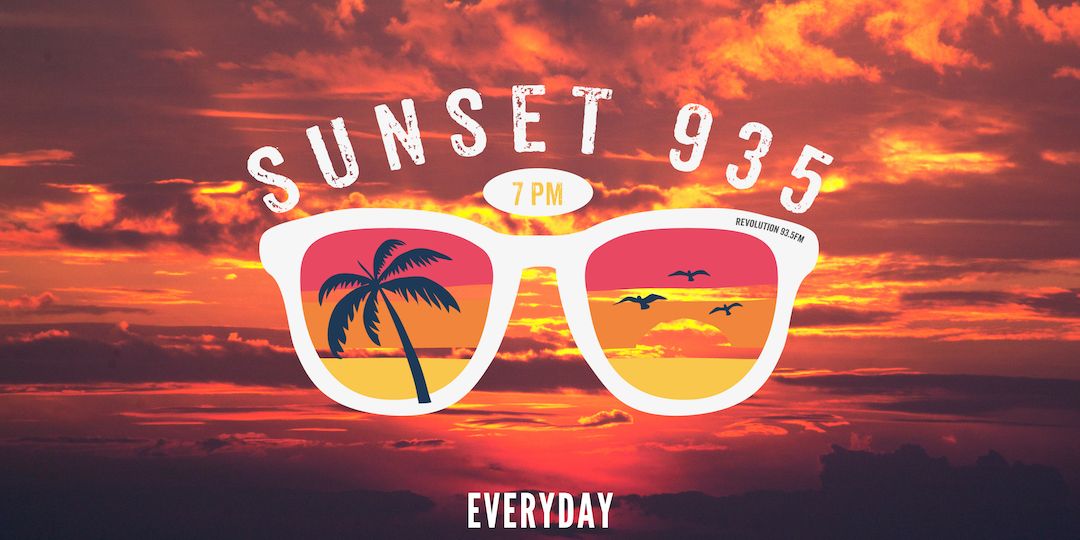 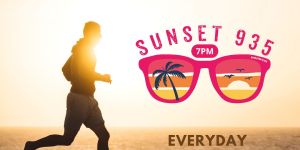 The perfect music for the perfect time inside our exclusive Deep and Chill House selection. Sit back, relax and enjoy Sunset 935, the best vibes in town from 7pm to 8pm on Revolution 93.5FM 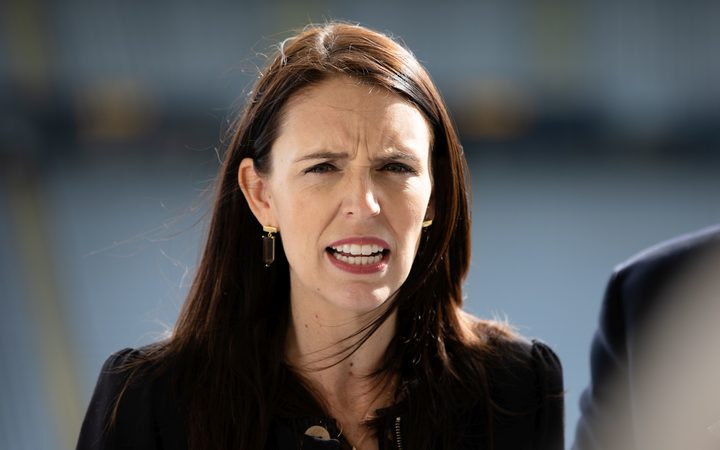 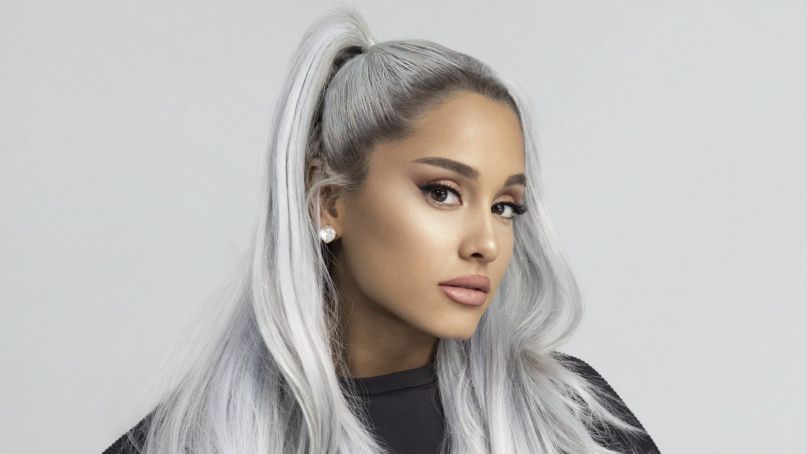