Ultra Music Festival finally announced the Phase1 lineup for the 2022’s edition. After 2 years of forced stop due to COVID19, Miami’s leading festival re-opens its doors at Bayfront Park and announced new names such as Alesso, Carl Cox, Guetta, Nicky Romero, Fisher, Oliver Heldens, and many more. There will also be a great return on the scene for Madeon, and we cannot wait for this.

Like every year, fans are excited to know who will be the artist who closes every single night at Ultra 2022. These names are always revealed close to the date of the event, but this time many artists publish on their social profile that they will close an Ultra’s night. Among them, ILLENIUM via Twitter and Kygo via Instagram. Unfortunately, the last artist who will close the final night was not revealed. Still, many fans expect a Hardwell’s return on the scene or maybe a Swedish House Mafia epic performance (again).

We cannot wait to know who will be the final artist, but in the meanwhile, here is the complete Phase1 LineUp! 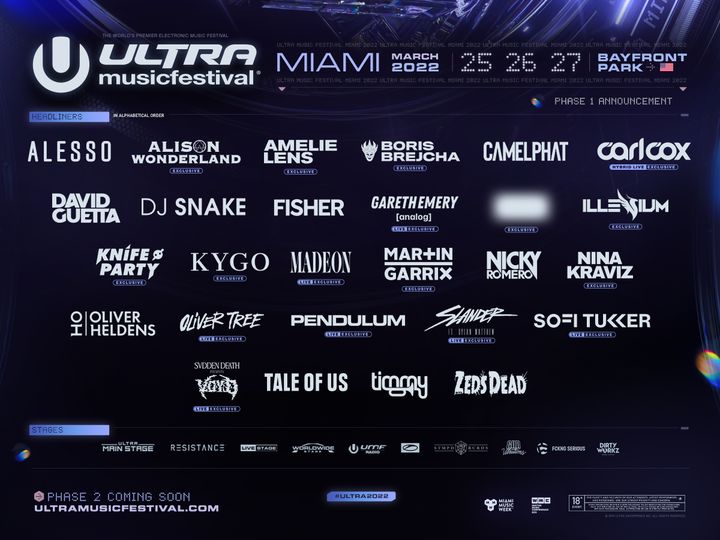 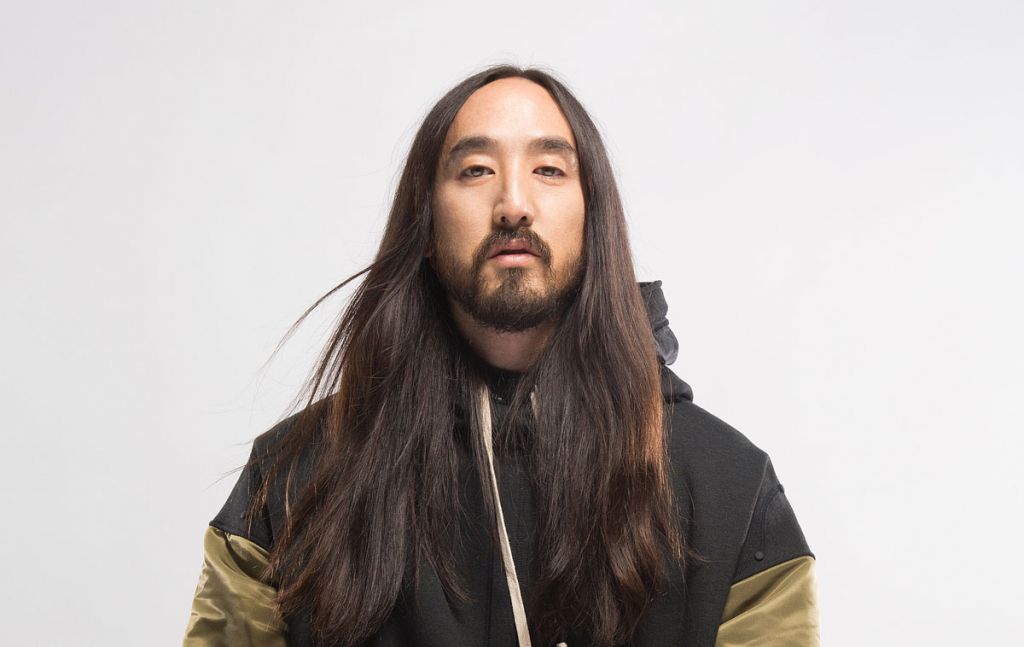