DJ, producer, label owner and businessman: Mark Knight has proven a rare and wonderful breed of musical heavyweight. The second highest-selling Beatport artist of all time (with no less than eight No.1’s) his career has spanned more than a decade, with releases on a diverse range of labels such as Suara, 1605, Stereo and of course his own Toolroom. Despite his success, the Grammy-nominated artist has never rested on the laurels of being one of the industry’s most respected and accomplished international players, and continues to push boundaries and set new standards with each year that passes.

Armed with a musical library that knows no boundaries, a consistent run of hits and chart-topping ventures alike, the success of Knight’s recording career is matched only by the credibility and integrity maintained throughout his discography to date. Heard through a spread of anthems (‘Man With The Red Face,’ ‘Alright’, ‘Downpipe’) along with producing bands such as Faithless and Underworld has sealed a diverse musical heritage for the accomplished producer. It’s music for passion, not numbers, and it’s what Mark Knight does best. 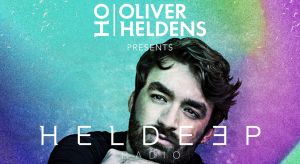 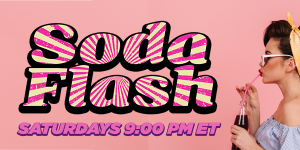