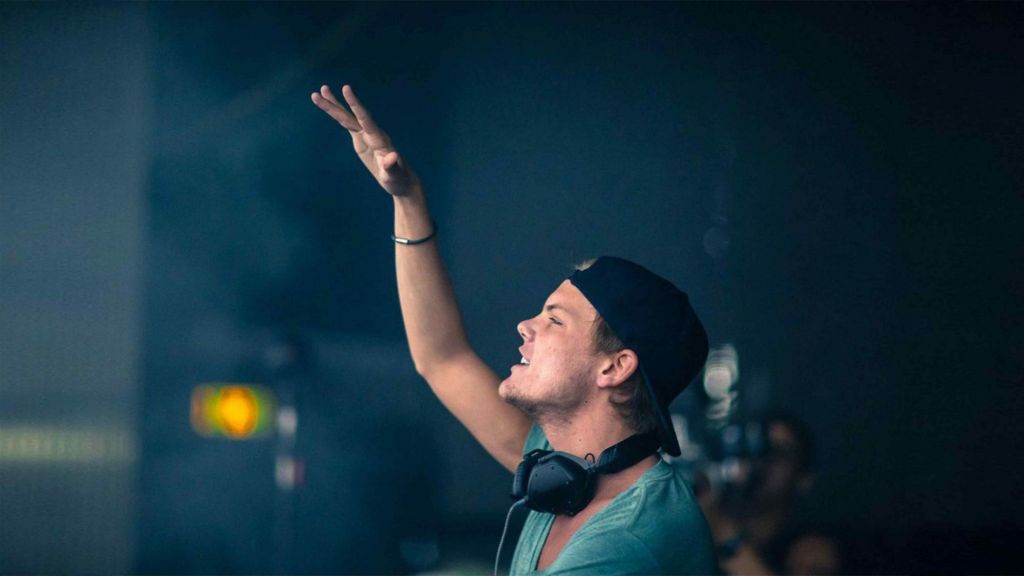 Last year, it was announced that Avicii would receive an official biography written by the Swedish writer Mans Mosesson. After many rumors, the title was officially added to the German catalog of Apple Books, with “2 November 2021” as the official release date. Tim Berling – The Official Biography is described by the editor in […]