This Year, The Chainsmokers commemorate September 11 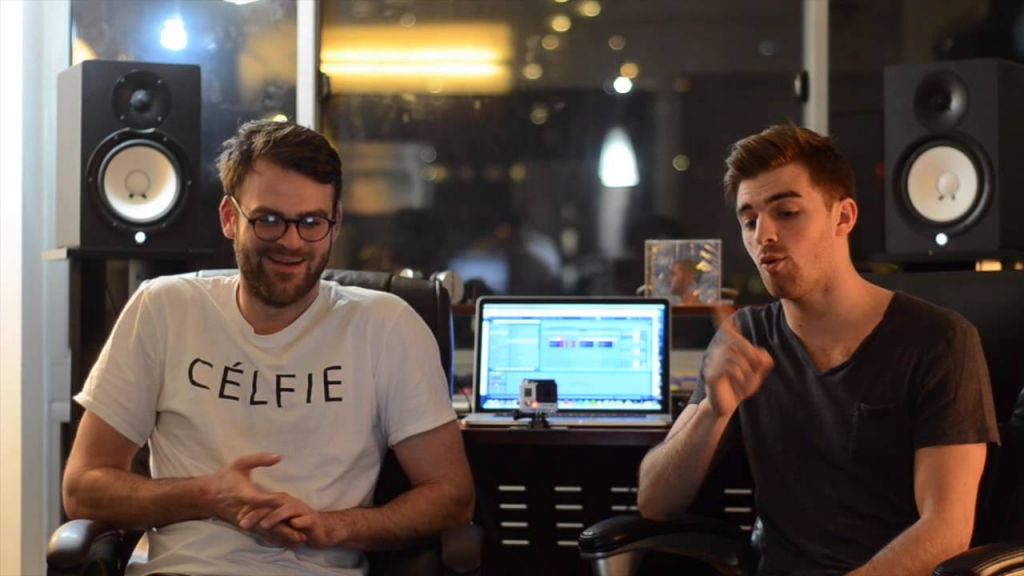 The Chainsmokers will perform during the commemoration of the 20th anniversary of 9/11. To remember all the victims of that tragic day in New York City, a charity concert will be hosted and will involve many artists such as The Chainsmokers, Journey, Run DMC, Ann Wilson, and many more. The profit will go to the […]