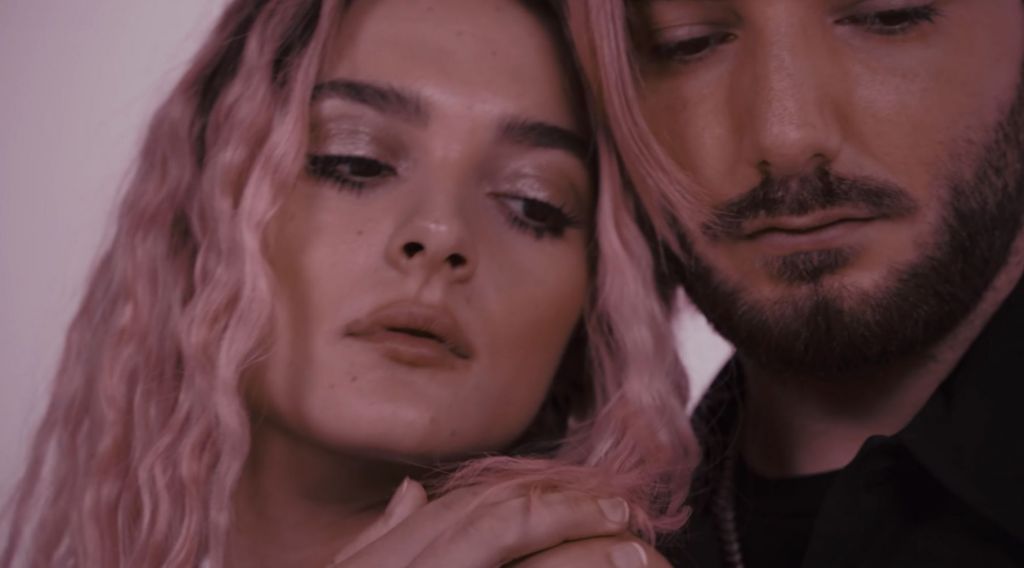 THE END is the third unreleased song of the year for Alesso. The Swedish producer, known for the quality of the released material to listen to, rides the synth-disco wave by focusing on the late 70s sound, with an “almost” tribute to his compatriots ABBA. The voice is by the 20-year-old Californian singer and model Charlotte […]