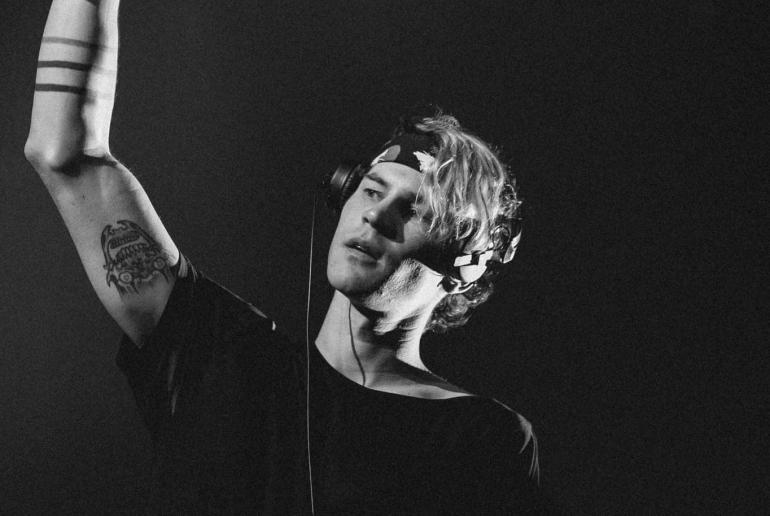 As we learned, i_o passed away this week. The young and energetic musician passed away in the prime of his creative career. The circumstances and cause of death are still being reported. His passing was confirmed in a statement via his official social media pages. “On Monday, November 23rd, the world lost a beautiful soul, […]

We are thankful to have made it out to EDC Orlando yet again! Insomniac did a fantastic job with the stages as usual. So many amazing sets by so many artists including Cosmic Gate, Chris Lake, Alison Wonderland, Deorro, Nora en Pure, Camelphat, Gorgon City, Fisher, Wax Motif, Jonas Blue, and so many more! Amongst these [...]