How is born Show Me Love? …And 3 new remixes 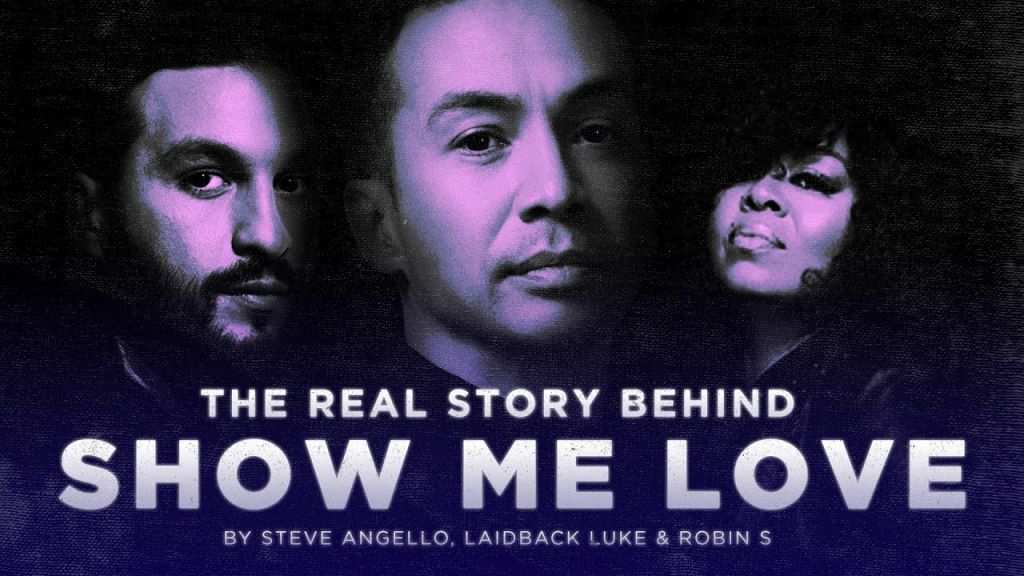 The 1993-hit “Show Me Love” by Robin S is an iconic track. We all know the modern Dance version was released in 2009 thanks to Laidback Luke and Steve Angello‘s friendship, but this is not the track’s complete story. In fact, did you know that “Show Me Love” was born after a Mashup by Hardwell? […]

We are thankful to have made it out to EDC Orlando yet again! Insomniac did a fantastic job with the stages as usual. So many amazing sets by so many artists including Cosmic Gate, Chris Lake, Alison Wonderland, Deorro, Nora en Pure, Camelphat, Gorgon City, Fisher, Wax Motif, Jonas Blue, and so many more! Amongst these [...]