After a long period of rumors, pic snippets, and so much hype, it is now confirmed. Indeed, last Friday, Martin Garrix unveiled his first release that re-launches the side project named AREA21, together with Maejor. AREA21 is a big experiment for both the guys who will take some technical skills from the EDM scene to […] 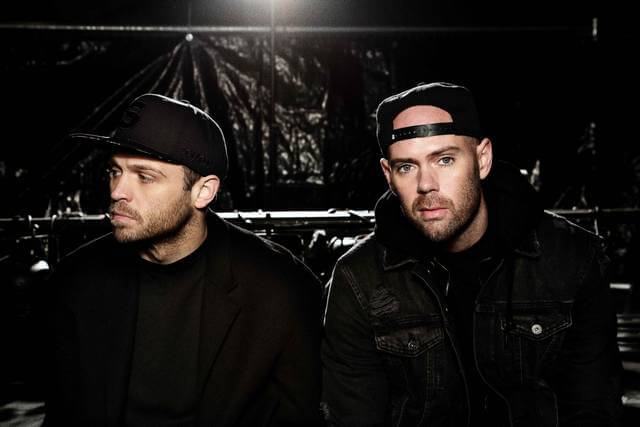