A Game of Thrones soundtrack is coming 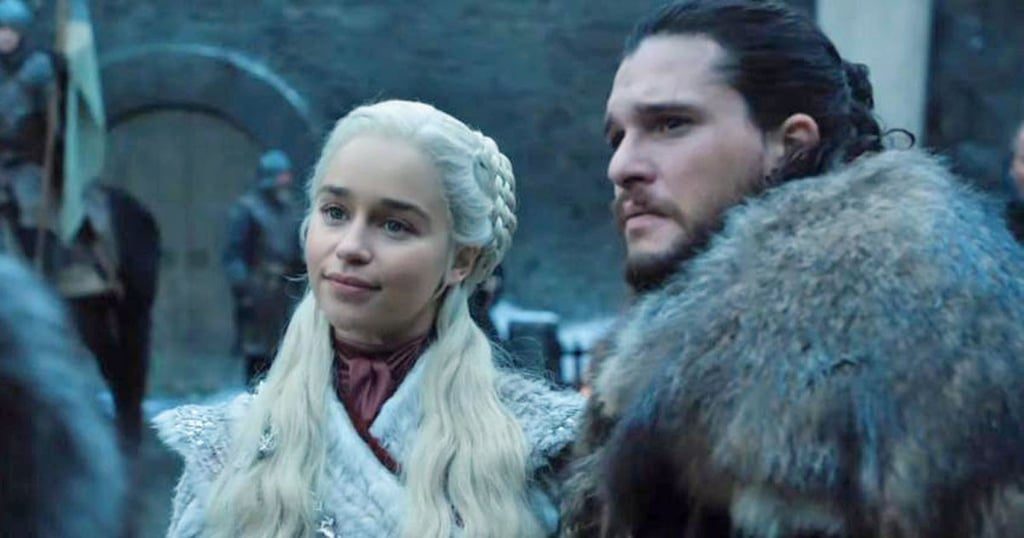 Music is coming. Columbia Records and HBO announced Tuesday that a Game of Thrones soundtrack is on the way. The album named For The Throne is set for worldwide release on April 26. It will feature new songs from artists like Travis Scott, SZA, The Weeknd, Ellie Goulding, Mumford & Sons, and The Lumineers. This is first […]