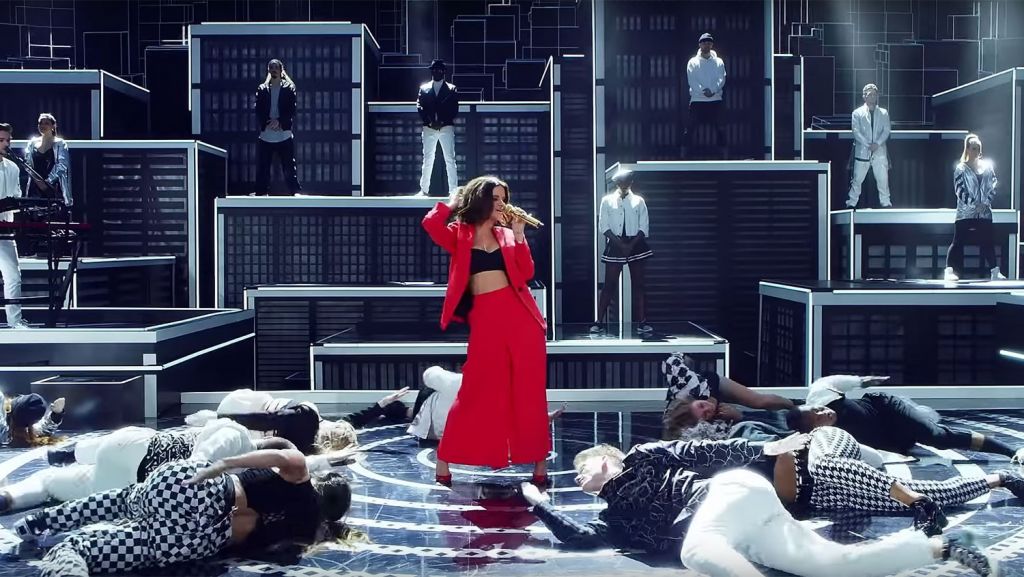 Last January 21, 2021, a significant target led Zedd to realize a great dream: his track “The Middle” has officially passed 1 billion streams on Spotify. Zedd’s track was released on 23rd of January 2018 and become faster a radio hit with multiple nominations such as “Record of the Year,” “Song of the Year,” and […]