Don Diablo is on fire, as always, now in collaboration with Denzel Chain, he decided to open a new project named “Camp Kubrick”. Last 18 September the 1st track of this new project was released: Johnny’s Online.

This new project brings us back to the ’80s, reminding us when Phil Collins and Toto ruled the stages and the radios of the whole world. Johnny’s Online is entirely produced by Don Diablo, a fresh and old track at the same time, driven by the engaging voice of Denzel Chain.

Don Diablo describes “Johnny’s Online” as “the official beginning of an emotional journey in the future-retrò universe.”

It’s exciting to see Don Diablo busy in making music to more and more astonish his fans beyond expectations. 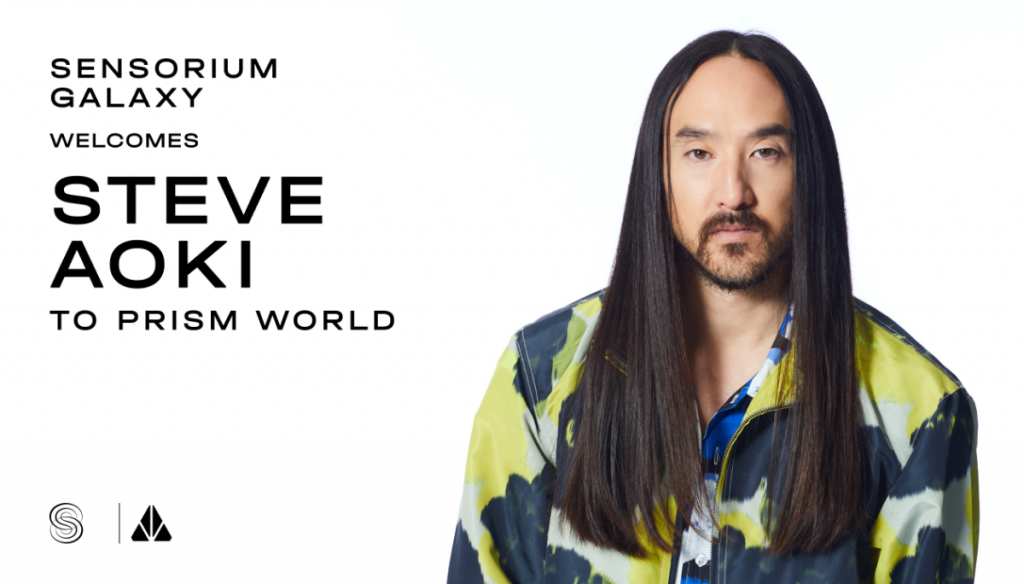 Test your knowledge about Dance music with The DJ Game 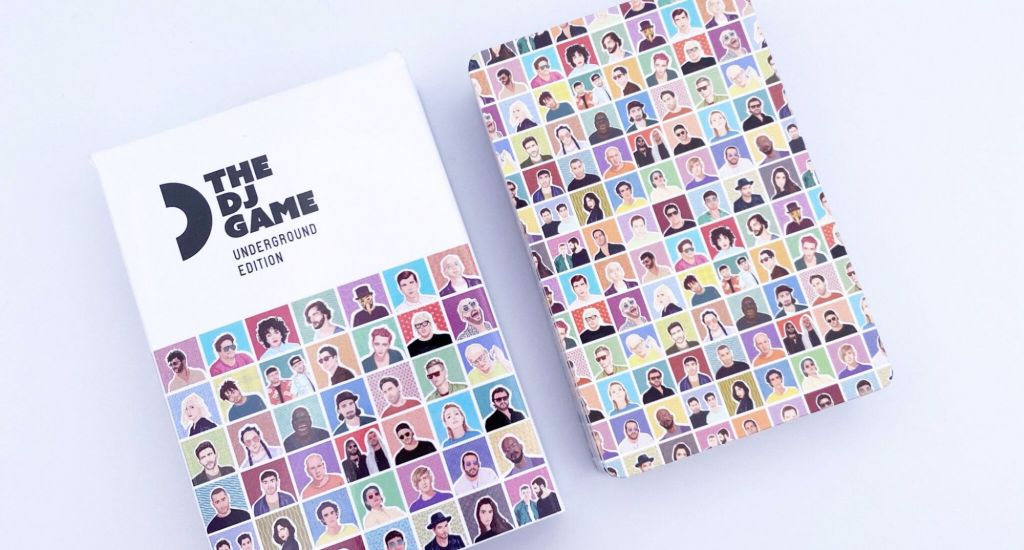 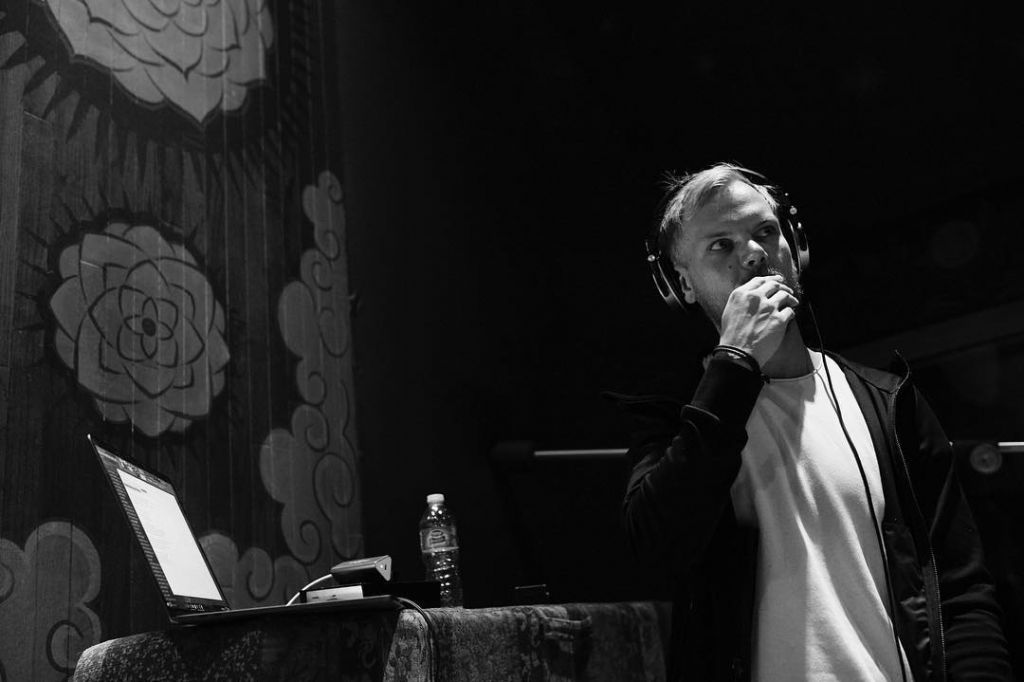 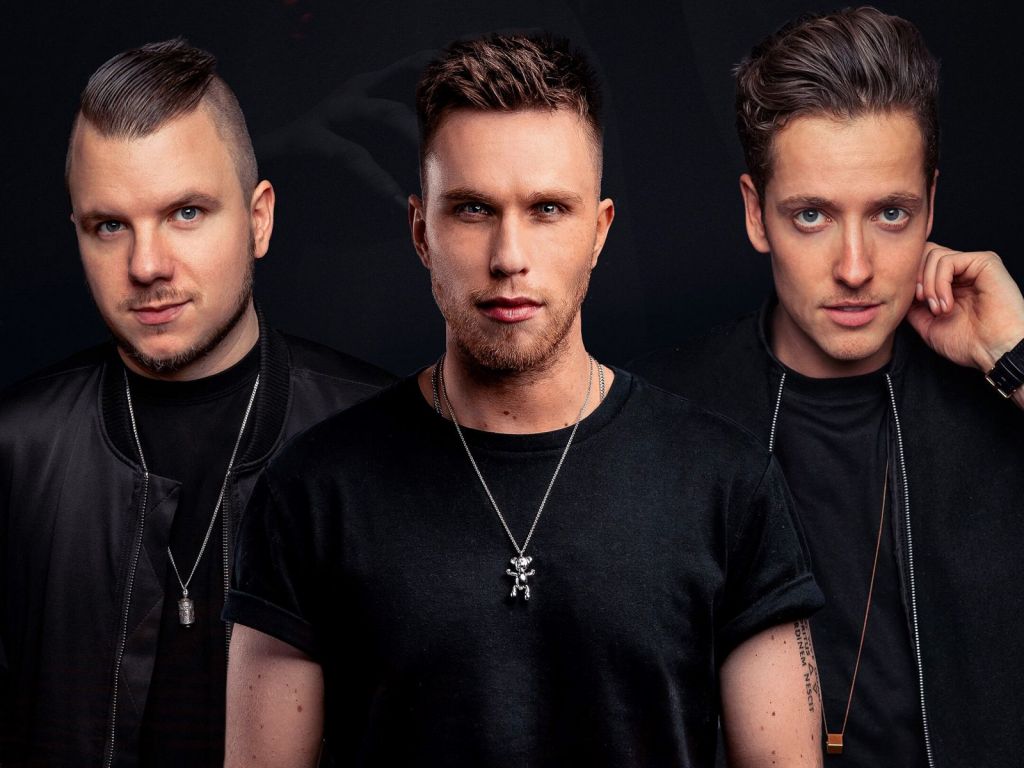