The new “American Dream Miami” mall plans may stall after a South Florida panel urged to delay the project due congestion on I-75.

New roads and exits are in the works to help with traffic, although Council members do not believe that these projects will be done by the mall’s grand opening in November 2023.

The South Florida Planning Council plan to have a meeting with the mall’s developers to see if they could still move forward with the project as scheduled.

When the project was approved in May, it was said that the mall will bring thousands of jobs to the city, as well as millions of tourists. This will cause a huge problem in the northwest Miami if the roads are not completed by the mall’s grand opening.

No decision has been made on the future of the project, but for now it seems that it will be on hold. 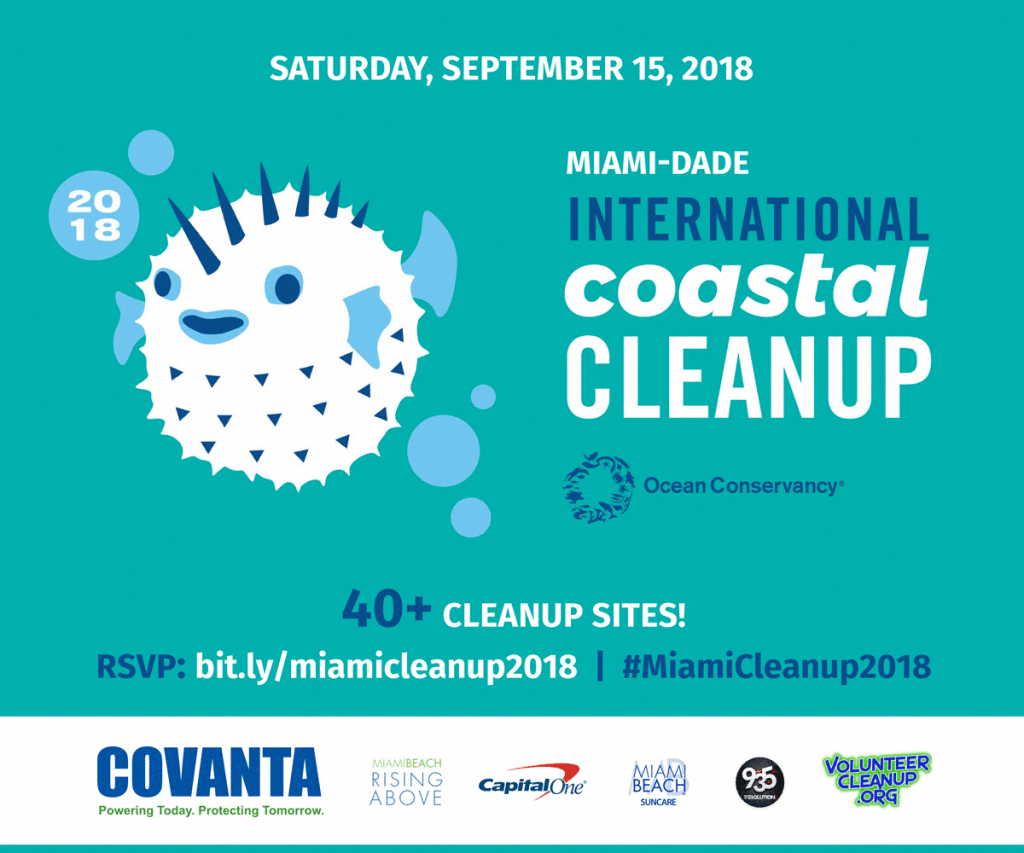 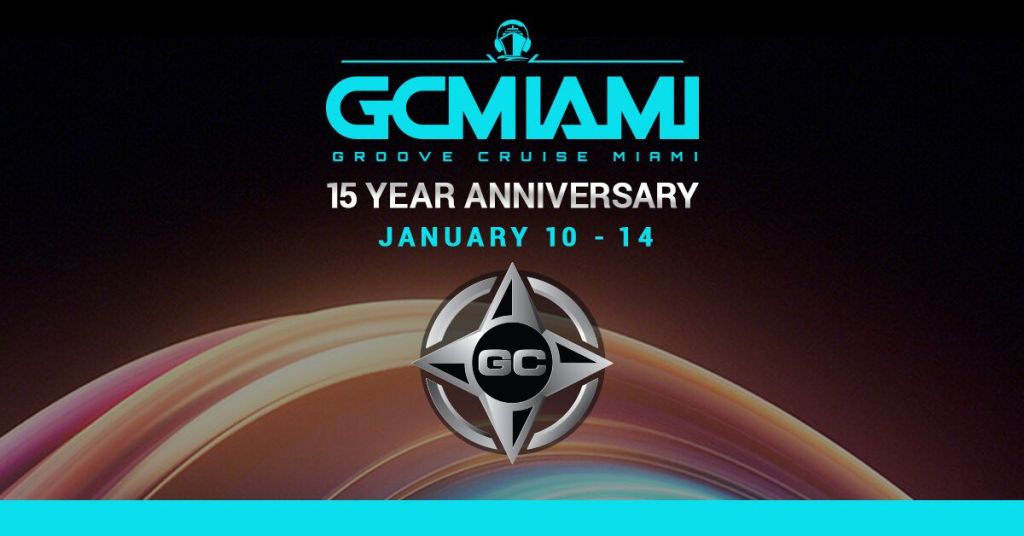