Brit Awards 2022: the winners are revealed

As we mentioned a few weeks ago, the famous Brit Awards appointment (we talked about it here) occurred on February 8. So now, let’s get an overview.

The night queen was Adele, who added 3 prizes to her collection. Moreover, she became the first British woman to have won so many Brit Awards. But then, let’s continue with the prizes to Ed Sheeran, Dua Lipa, and Billie Eilish. Finally, there was also a statuette for Olivia Rodrigo in the “International Song of the year” category.

If you are curious about the other winners, check the list below.

ILLENIUM and The Chainsmokers are in the studio together, again! 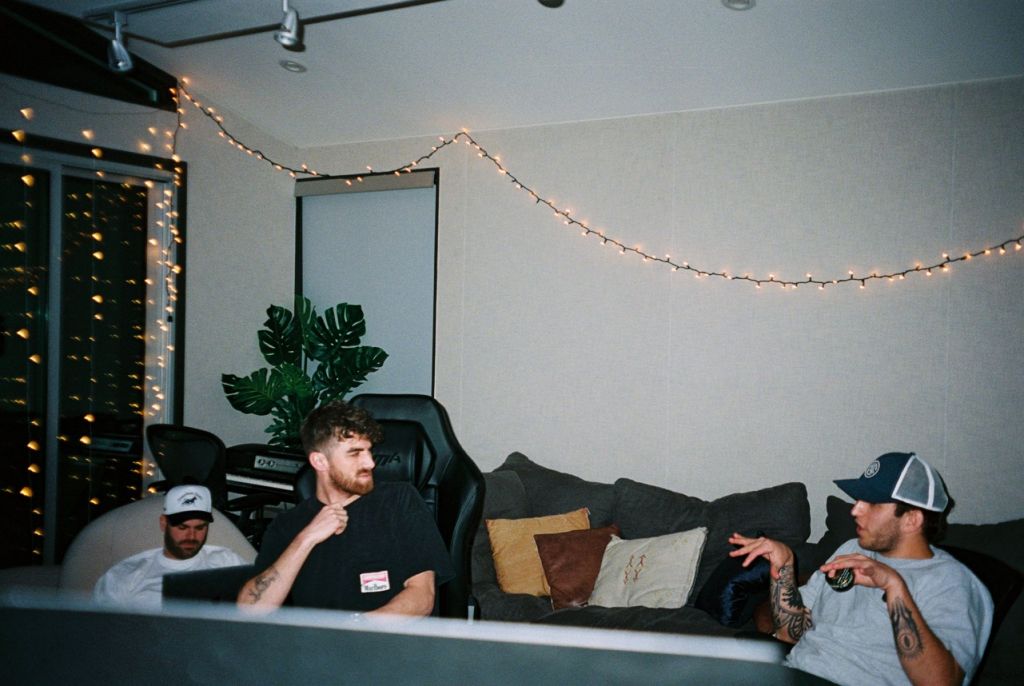 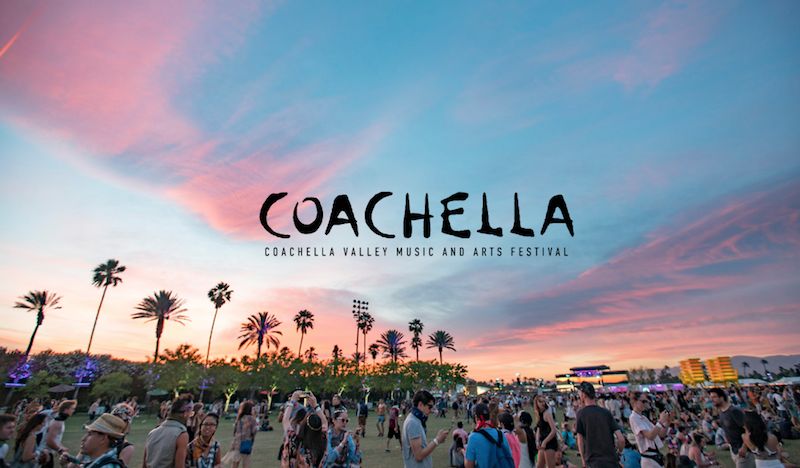