Madonna, 50 number ones remixed by the best artists 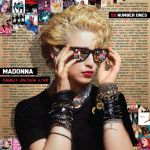 Madonna is one of the only artists who has reached 50 #1 positions on the Billboard’s charts. To celebrate this milestone, a massive collection of 50 alternative versions (remixes) of her greatest hits was announced.

The best music artists in the world, many of which come from the Electronic Music World, join this initiative. Among those are Axwell, Benny Benassi, and Avicii. The last one collaborated with Madonna to compose “Girl Gone Wild,” and you may also remember the appearance of Madonna on the main stage of the Ultra Music Festival 2012. This was an indelible moment now written in the books.

The collection will be named “Finally Enough Love: 50 Number Ones” and, as the rumors talks, will be released this year.

Tomorrowland is just around the corner [SPOILER] 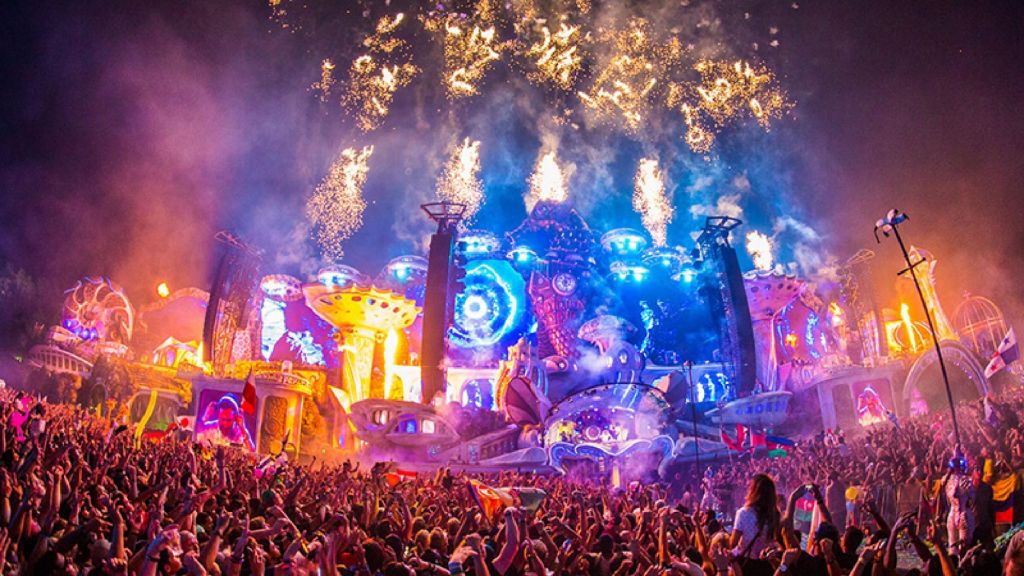 Marshmello and Khalid back together again with Numb

Ultra Music Festival will rest in Bayfront until 2027 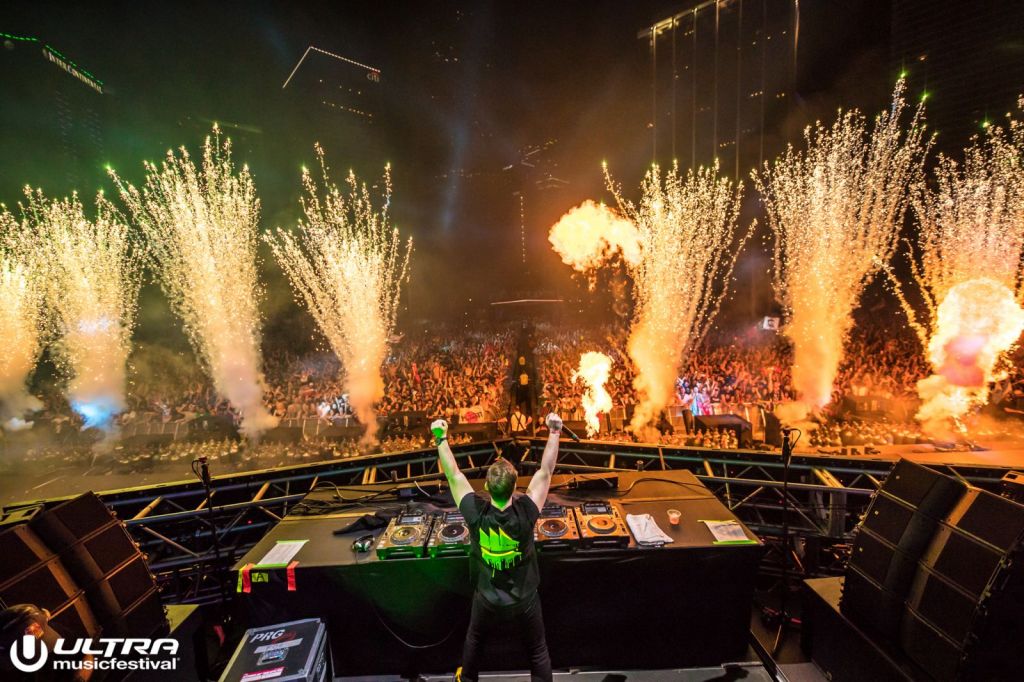 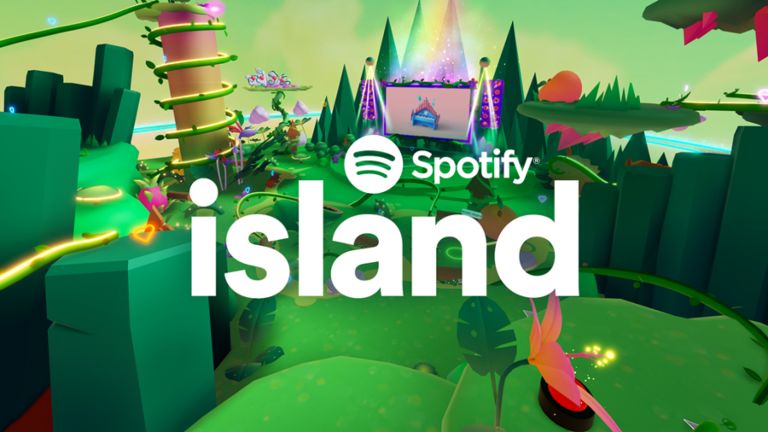