The father of hardstyle The Prophet just announced his retirement from the hard scene with ‘From The Hard’ Farewell Tour. 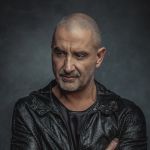 With a video and a statement, the artist from the Netherlands has announced what is sad news for many: his retirement from music and the hardstyle scene in general after more than 35 years of dedication to music. The Prophet has contributed so much to the hard dance industry with his label Scantraxx. He opened the doors to many artists such as Headhunterz, Noisecontrollers, and Wildstylez, and now decided to end his career.

Before I stop, we’ll have one more year to go. In my final year as DJ The Prophet I’ll take you on my journey and I’ll do a “From The Hard” farewell worldtour.

The Prophet‘s post mentioned new music and collaborations with artists have never worked with before are on the way.

Tagged as 2022 From The Hard retirement the prophet Tour

20 years of “Satisfaction”. Now in a Future Rave edit

Waiting For Love by Avicii (and Garrix) hit 1 billion streams 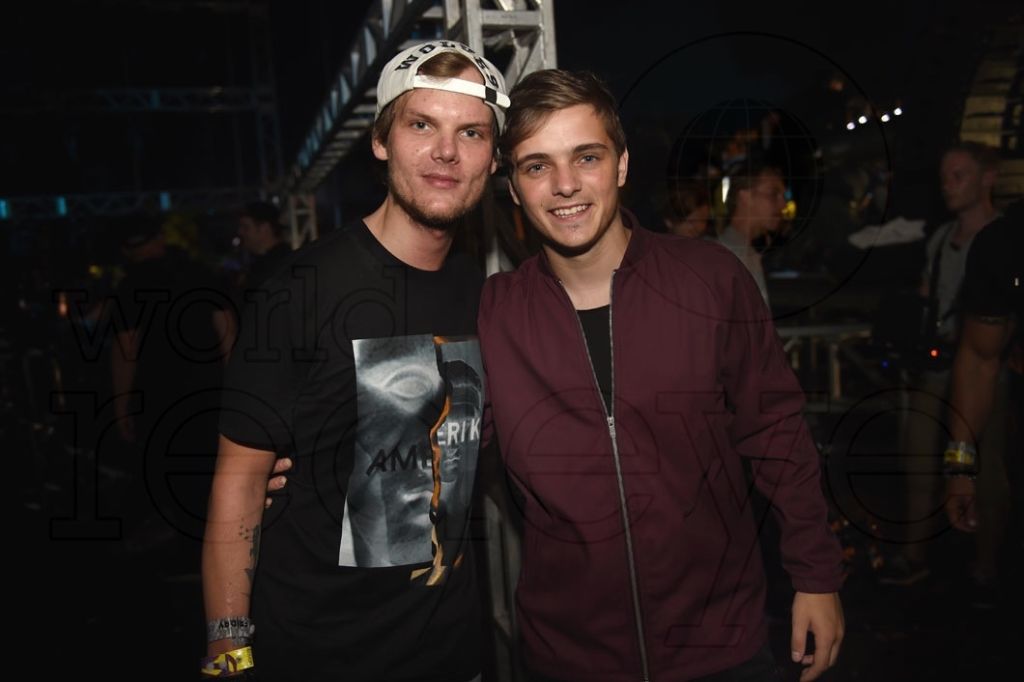