His government name is Irvin Nunez but we all know him as Brainchild. He hails from humble Allapattah but his roots extend back to El Salvador and Perú. Growing up in South Florida, music had always been a tremendous influence in his life so at 16 years old he got his own DJ system. He built his sound since then by hosting the loudest house parties on the block, taking over the lunch cafeteria with loudspeakers and playing at family reunions. Brainchild finds inspiration from local legends like DJ Laz, DJ Zog & DJ Def and from Latin and Hip Hop artists he looks up to, paying homage to them consistently in his sets.

Shortly after graduating  from Miami Lakes Educational Center in 2008 (Go Jaguars!), he continued to pursue his passion for DJing and moved to Orlando. He then completed his Bachelor’s degree in Recording Arts and rushed back down to Miami to show everyone what’s good.

As an open format DJ, Urban Brainchild revisits the sounds of Miami that he grew up with and the tracks that you want to hear. Listen to Urban Brainchild during his Takeover during the 305 Drive, weekdays at 5PM EST and on the weekends at 8AM — at 93.5FM in South Florida and worldwide through our app ‘Revolution Radio Miami’. 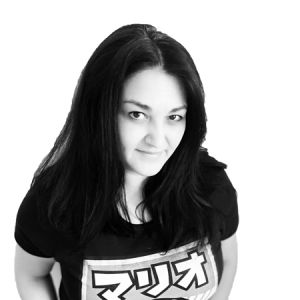 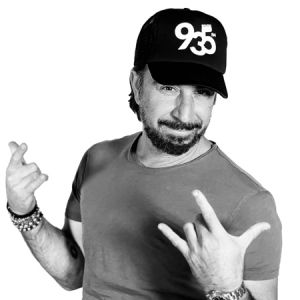 Marco Mazzoli is the most infamous radio entertainer in Italy.