Time is changed, but certain artists could remain the usual hitmaker like ever. Yes, we are talking about David Guetta, again! 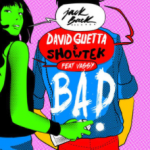 If you have followed Dance music for many years, you should know all the major hits that help EDM become a mainstream music genre, such a culture. “Bad” by David Guetta, Showtek, and VASSY is undoubtedly one of these. It is an absolute banger that year after year, festival after festival, becomes greater than ever and an evergreen tune.

The guys from EDM Lab have created a top ten of these tunes that you can see HERE. 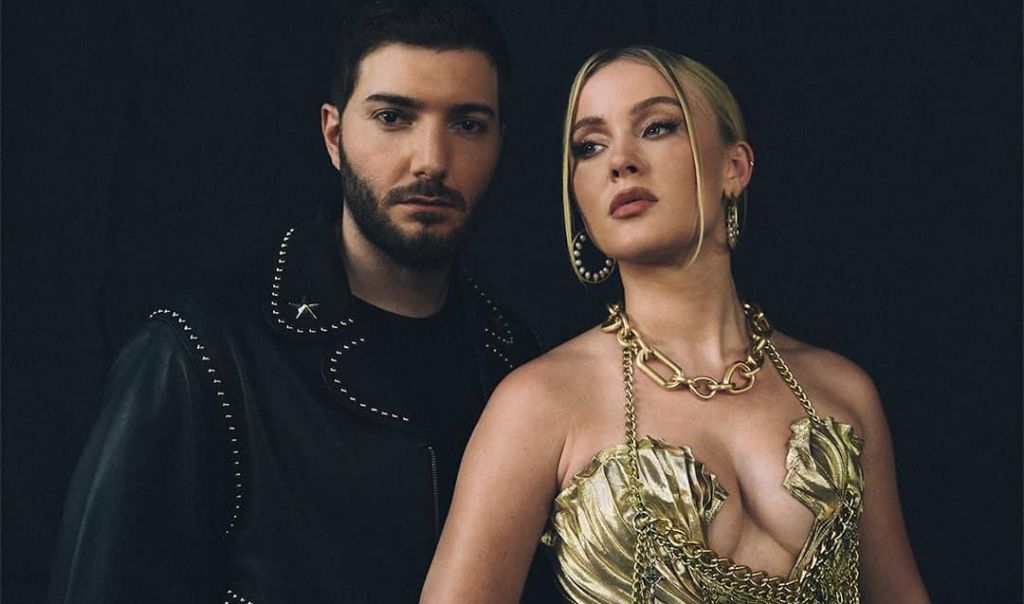 FTXOffTheGrid, 3 days of music and cars in Miami