Dillon Francis x Illenium collab is on the way

After long-term rumors, the dream collaboration between Illenium and Dillon Francis could see the light very soon.

In the past few days, Dillon shared a 1-second snippet of the new song on his Twitter account, and fans went literally on fire. But, then, he jokes, and the hype for this new song grows up. The tune has a heavy bassline and might be named “Don’t Let Me Let Go,” featuring the vocal of Evan Giia. To date, there is no official release date, but the song was played by Dillon at EDC Las Vegas last week as a worldwide premiere. 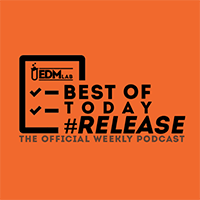 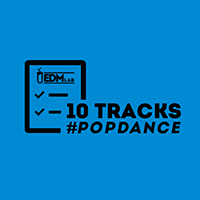 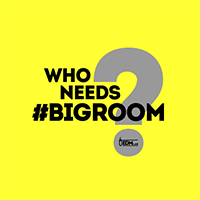 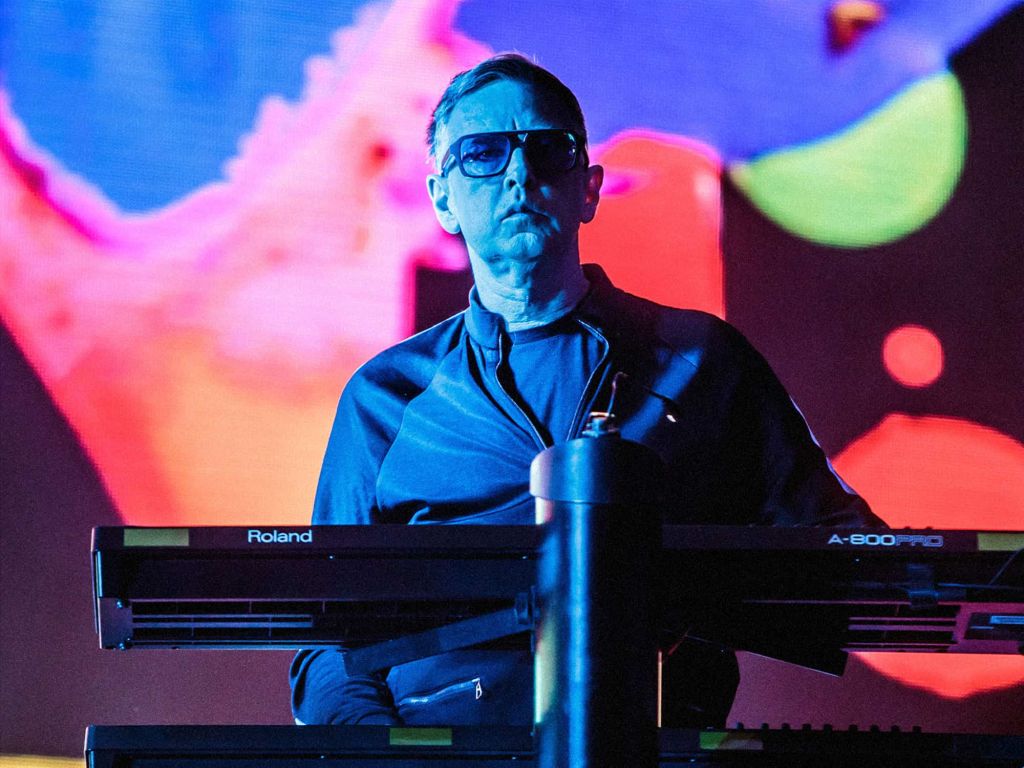