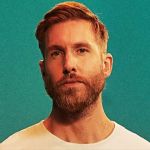 The famous next chapter of the “Funk Wave Bounce EP” has an official release date. Finally, after many rumors, tweets, and 2 songs that have premiered and been released in the past weeks, Calvin Harris announced a release date for his newest EP.

The British DJ and Producer have created a lot of hype during these months. He knows it. We know it. Everybody knows it: the music industry needs Calvin Harris‘ sound, particularly after the success of Funk Wave Bounce Vol 1 EP, dated 2017. Finally, it is the time! On August 5th, he will release the second chapter.

“Funk Wave Bounce” was anticipated (we talked about it here) by the first single with Dua Lipa, “Potion,” and by last Friday’s Release with 21 Savage, “New Money.”

About a month left. But while we wait for August 5th, we also wait for a new remix season since this music release by Calvin Harris is not fully EDM. Here below you can see all the featuring that will appear in this new EP 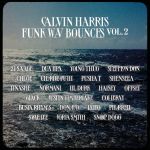 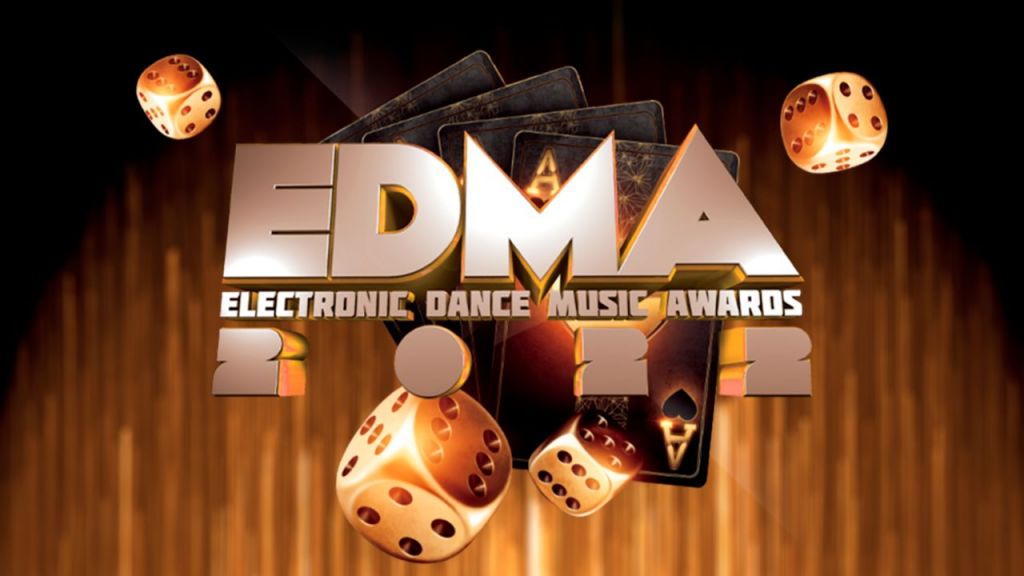