A new exciting collaboration is out in August: Galantis joined forces with Craig David for a new pop-dance single named DNA.

Is the perfect radio sound for this Summer, and Galantis know how to do it. They are very active in this period. Release after release, they collected many streams on Spotify and crossed the radio airplay. In DNA, the voice of Craig David is mashed perfectly. This Song opens the road for Craig’s next album, ‘ 22’, which will come later in September.

You can hear DNA by July 29th on all streaming platforms and on the radio! 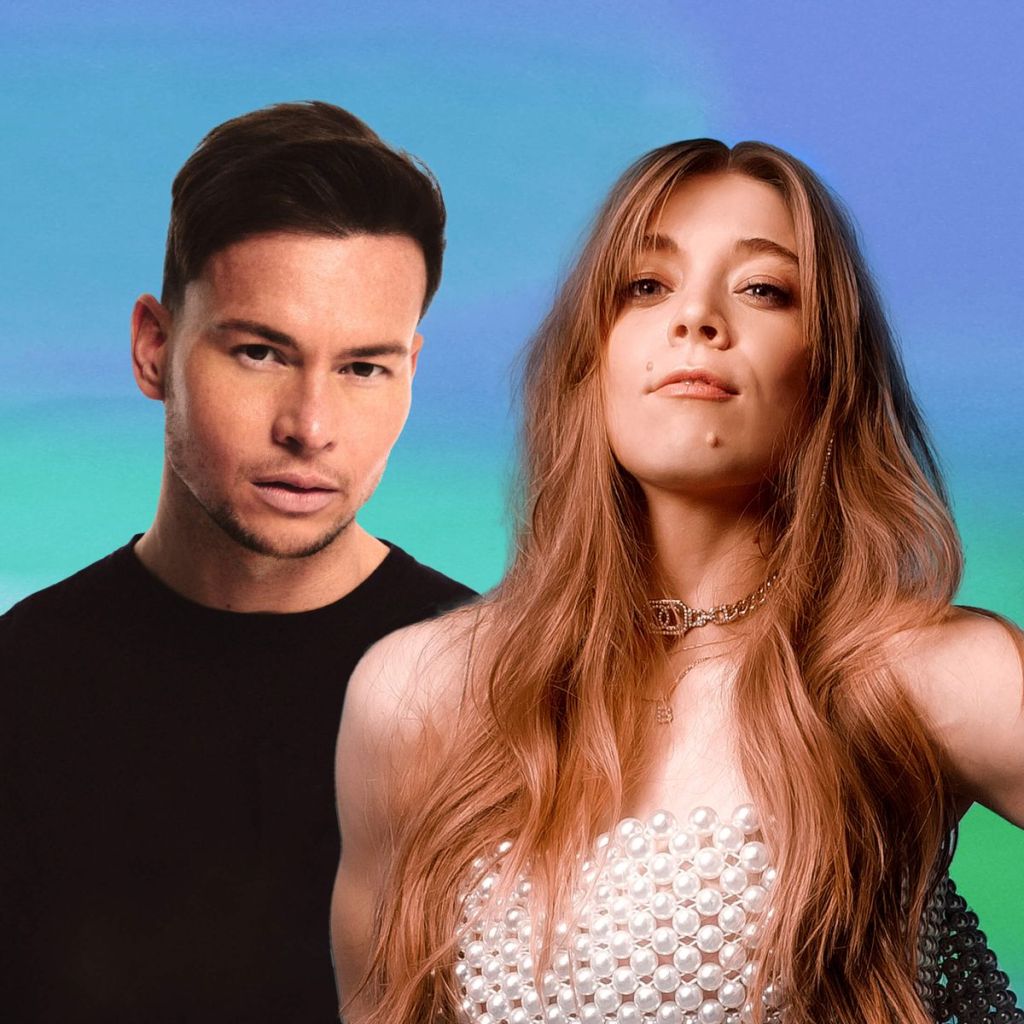