Kaskade and Deadmau5 lit a great fire on their social platforms as they announced a long-term partnership under the alias Kx5.

The first piece of the new, unexpected, project will be named “Escape” and will come out this Friday. It is not the first time that Kaskade And Deadmau5 collaborate. Back in the day, they released some Dance music masterpieces such as “Move for Me” and “Beneath With Me“. They have also announced that under the new alias Kx5 lots of new music will be on its way. 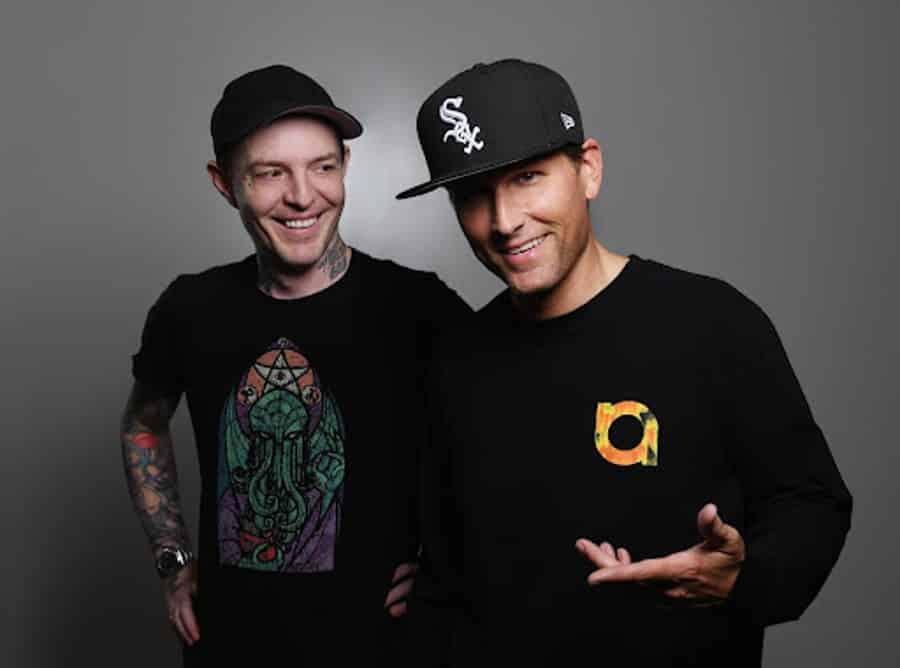 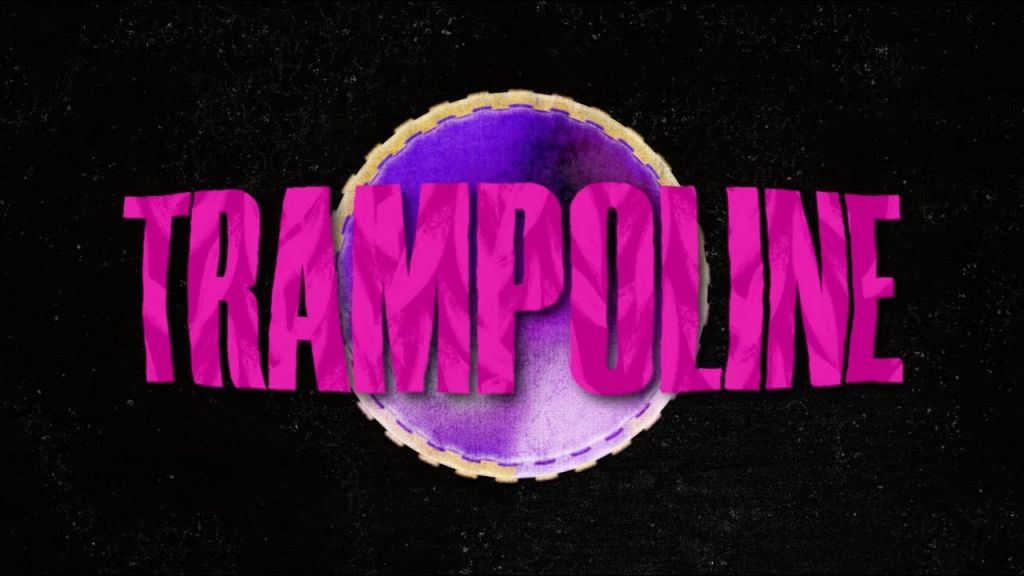