Zedd is back with a new radio hit !

Zedd and Maren Morris are back with a new collaboration called “Make You Say.”

The track contains Pop & Dance melodies and nostalgic lyrics centered around how much her ex would miss her, sung by Maren Morris. The sounds of Zedd enrich the song and give it the right sound for the radio airplay. Make You Say sees the participation of Beauz, a duo made by the brothers Bernie and Johan Yang. The song arrives four years after the success, dated 2018, by Zedd and Morris, “The Middle” (which we covered here).

The song has already an official video. 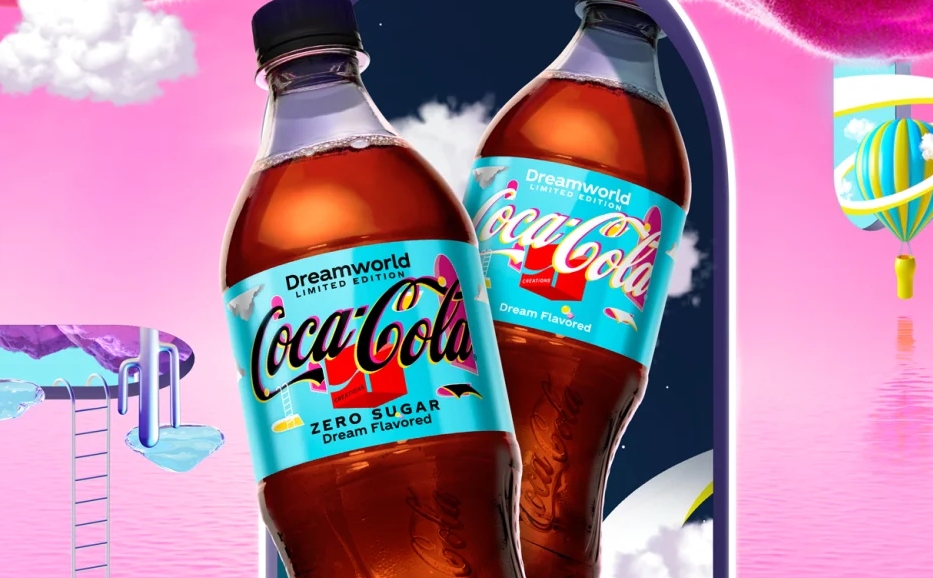