20 years of “Satisfaction”. Now in a Future Rave edit

Released in 2002, Satisfaction has collected gold and platinum records worldwide: from Australia to Mexico, France, and many more. An absolute classic made in Italy that brings Benny Benassi famous all over the world.

Satisfaction is a song that needs no introduction, a real milestone in electronic music. To celebrate the 20th anniversary, what better occasion for the hit-maker David Guetta to remake Satisfaction by Benny Benassi according to his new Future Rave sound? Done.

Let’s dance again with a classic tune from the Electronic music world. 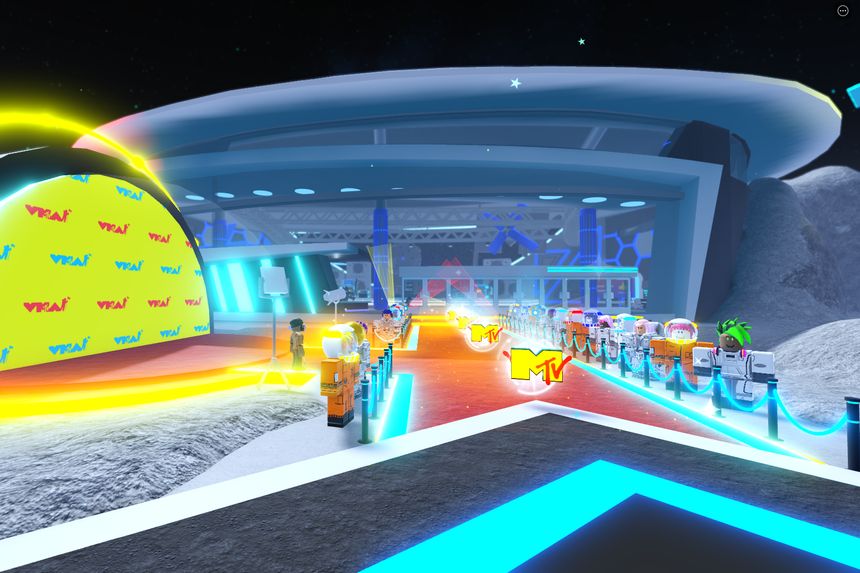