During these weeks, the three Swedish guys posted on their socials a lot for pics about them and Sting, the ex front-man of the UK rock band The Police.

Yes, as you might think, this has little sense due to the entirely different music environments, but the Swedish House Mafia love surprising fans in unexpected ways. Finally, they released a new piece named REDLIGHT last Friday, and it is a true collaboration with Sting. For real! The tune is a modern club banger that sampled one of the iconic pieces by The Police named Roxanne. However, it does not ruin the original mood of the song but puts this in a new, electronic world. 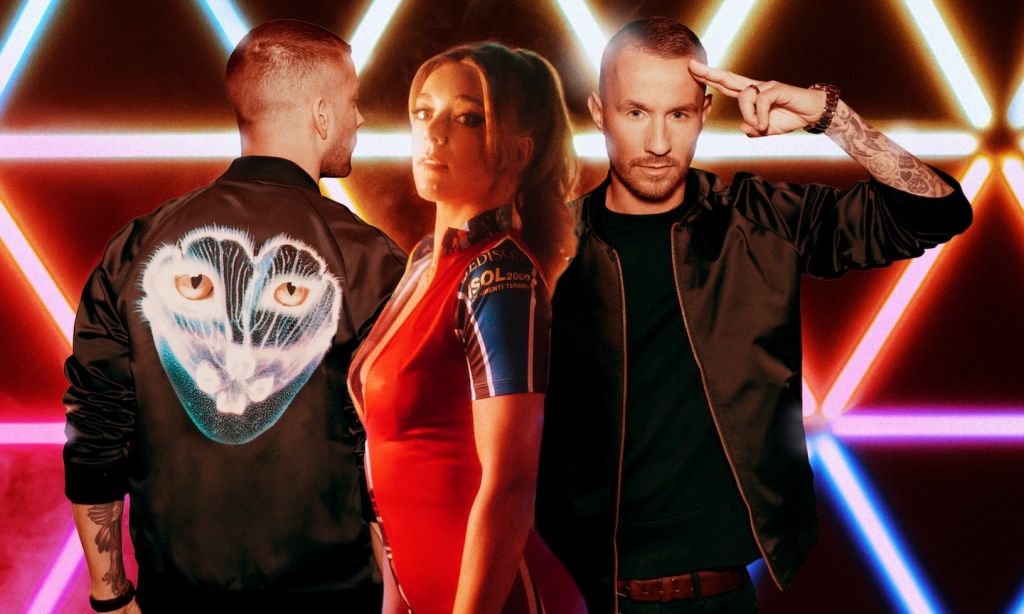