A mysterious tweet by ILLENIUM revealed a new music Album

It is a really productive year for ILLENIUM, that seems to be near closing a chapter of his music life.

Last July, he finally released the long-awaited collaboration with Dillon Francis (we told you about that) and was very engaged with many gigs across the globe. Plus, he works together with DC Comics. Now, with a mysterious tweet, the Chicago-based artists seem to be at work on a new music album.

But, if this is not enough, last week, ILLENIUM released another massive piece of art named “From The Ashes,” together with the stunning voice of Skylar Grey.

So, what can we expect for the new ILLENIUM album? 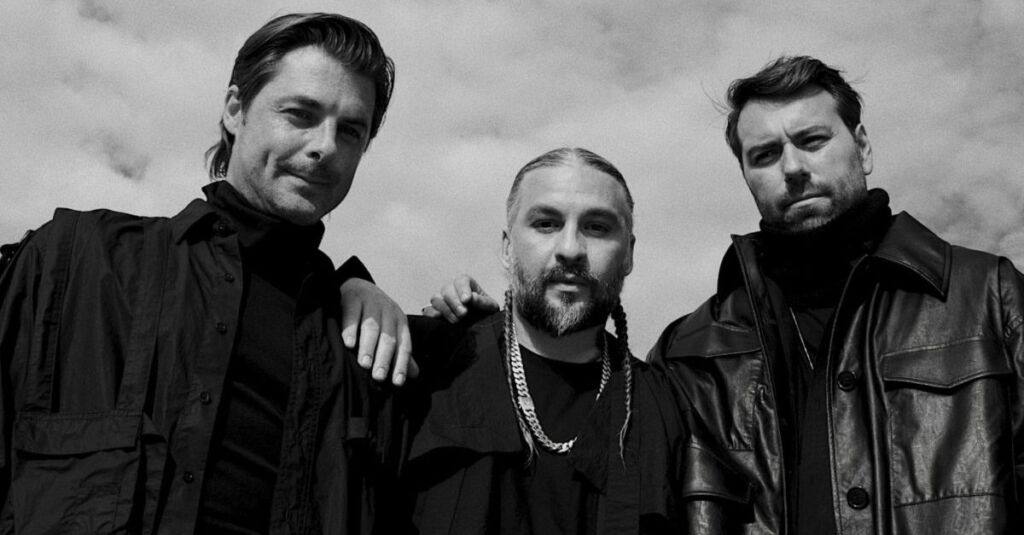 Ultra Music Festival, the after movie of 2022’s edition 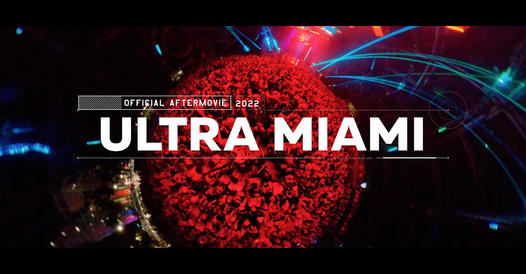