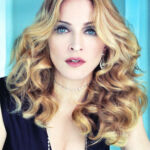 The untouchable queen of Pop, Madonna, finally announced her 2023 tour.

Titled “Madonna: The Celebration Tour,” it will bring all the fans to the magic world of the iconic Pop music released by Madonna during the last four decades. The enormous tour will stop by 35 cities, starting on July 15 in Vancouver and ending on December 1 in Amsterdam.

There will be only two double appointments: one for the US at Madison Square Garden in NY on 23 and 24 August and one for Paris at Accor Arena on November 12 and 13. Madonna’s tour will also take place in Miami next September 9 at Miami-Dade Arena.

Tickets are on sale by January 20. Here you can see all the dates. 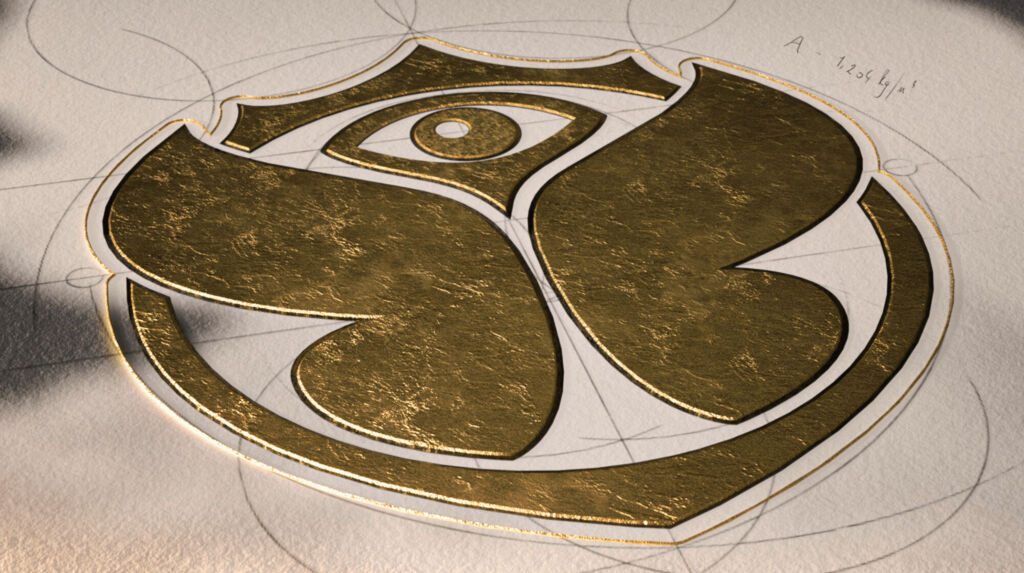 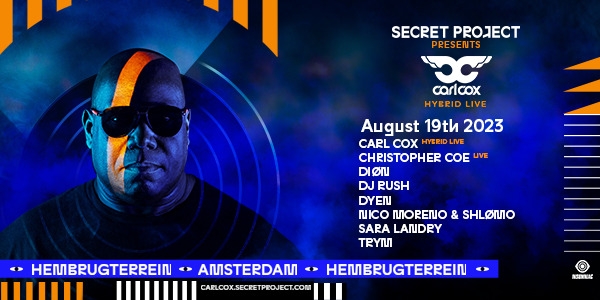 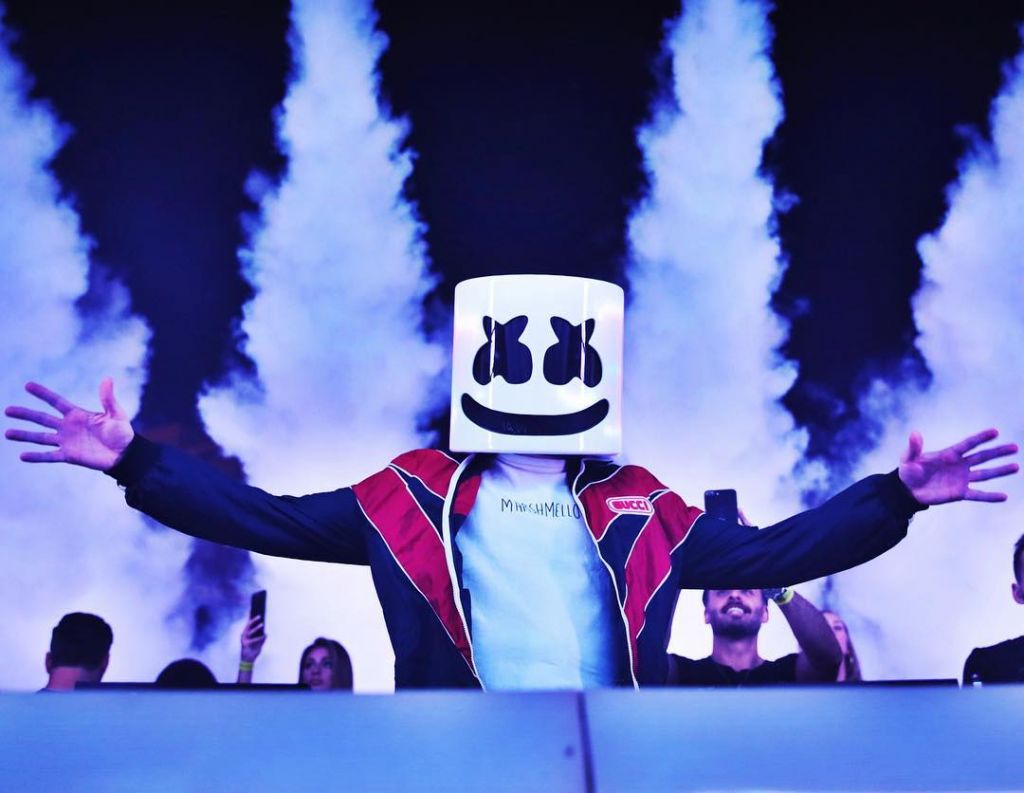