MTV VMAs shares nominations and how to vote 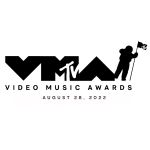 Next August 28th will be the time for MTV VMAs, the prizes that reward artists who have changed the game in the last year with their music.

The MTV VMAs will take place at Prudential Center in New Jersey, and, as expected, it will be a great night of music, surprises, and stunning exhibitions. MTV shared the nominated artists. You can choose Doja Cat, Kendrick Lamar, Lil Nas X, Harry Styles, Billie Eilish, Drake, Dua Lipa, Ed Sheeran, Taylor Swift, The Weeknd, and so many more.

Twenty-six artists fight for an MTV VMA in 22 different categories. You can vote until Friday, August 19th, on the official website. 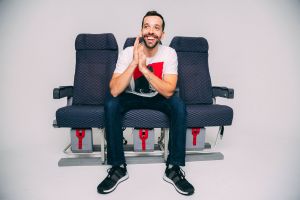 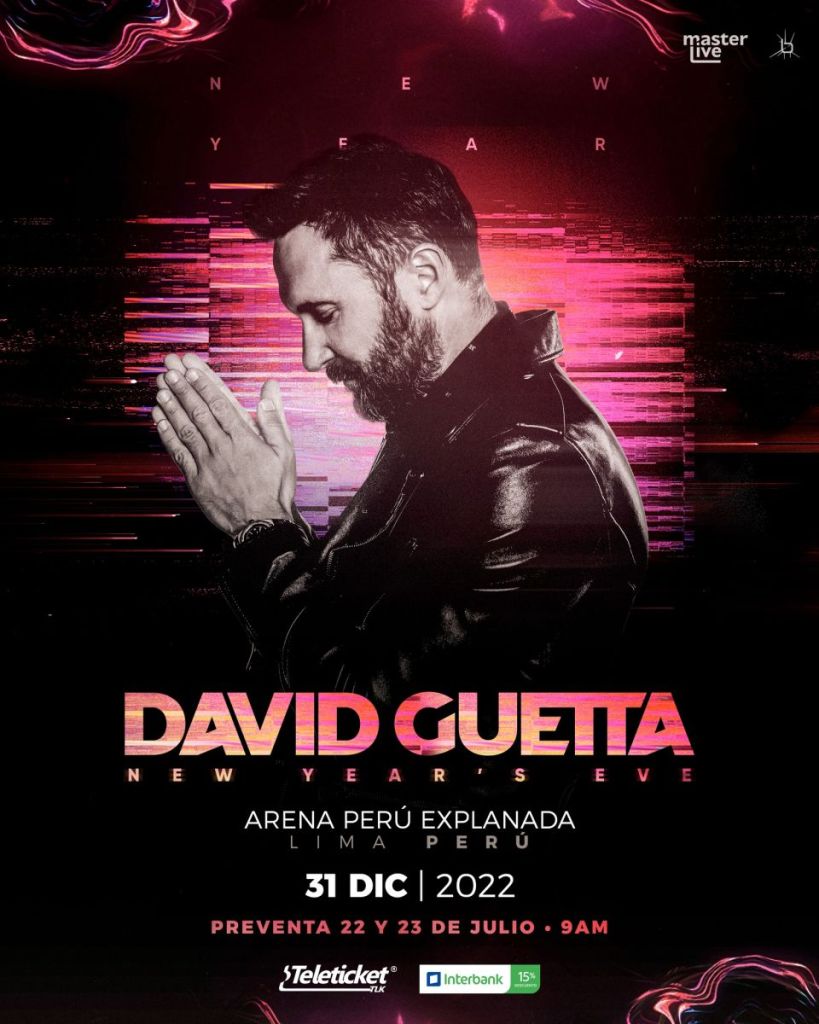 Summer Music? Robin Schulz is here for you 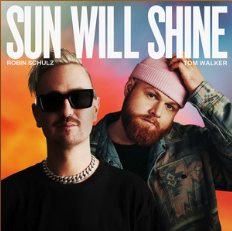