Kanye “Ye” West officially pulled out of Coachella on Monday. Today, festival organizers announced that Swedish House Mafia and The Weeknd will replace rapper Kanye West aka ‘Ye’ and close out the Coachella.

A big boost for Swedish House Mafia and The Weeknd who will release their long-expected new album Paradise Again 2 days before.

But, what happened to Kanye? Recently, things have been tough for Ye. Amid drama with his ex Kim Kardashian, he was uninvited from a Grammy Awards 2022 performance and banned from Instagram. An online petition circulated to get him out of Coachella. Ye officially withdrew from the festival on Monday.

Fans can watch the festival on Coachella’s YouTube page from April 15.

Gryffin is back with One Republic 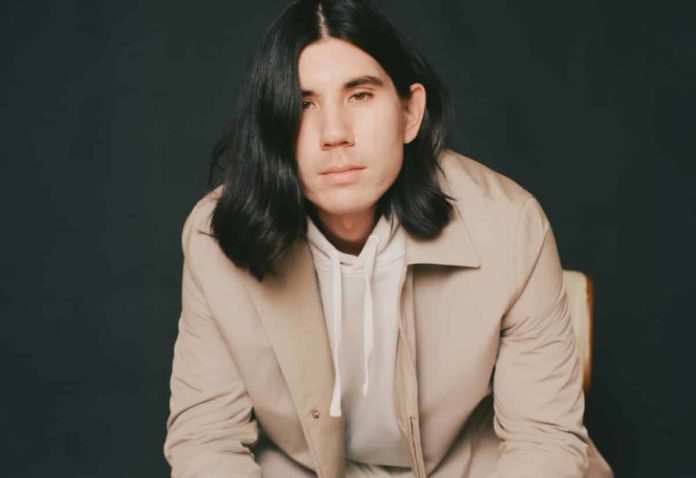