The Chainsmokers continue adding new music to their last album, “So Far So Good.” Recently they have released a new song named ‘Time Bomb‘ that you can listen to HERE.

But they are unstoppable and want to continue to amaze the whole world. To do that, they have signed up for a new “” high level “” event. They will perform in a pressurized capsule 20 miles over the world. Yes, they are completely crazy!

Such a fantastic performance will be possible in 2024 thanks to the World View organization that will bring the two American guys to space. This could be a new – strange – kind of entertainment and maybe the world’s highest DJ set ever! 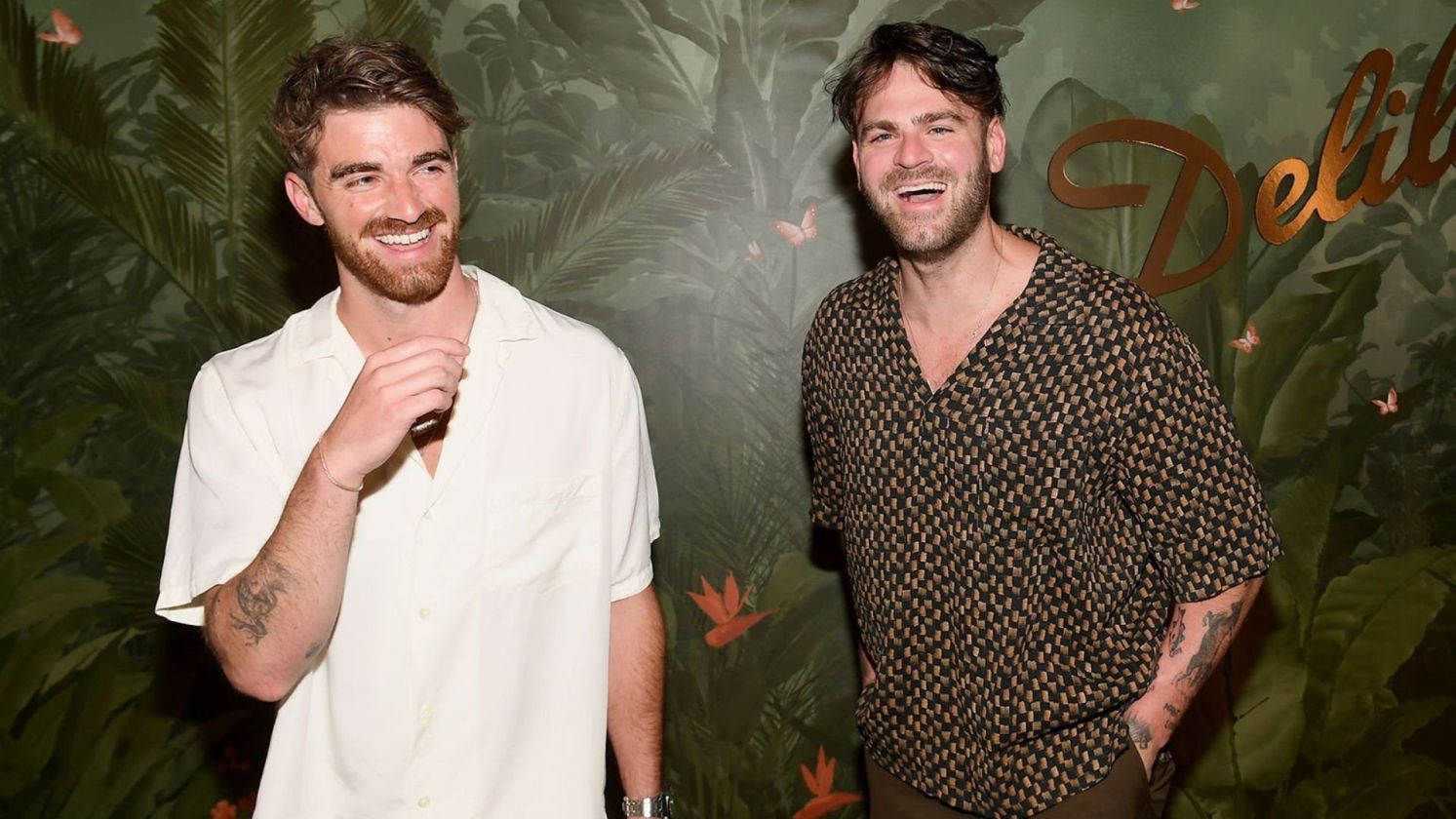 Long awaited ‘One More Time’ by Armin is out now 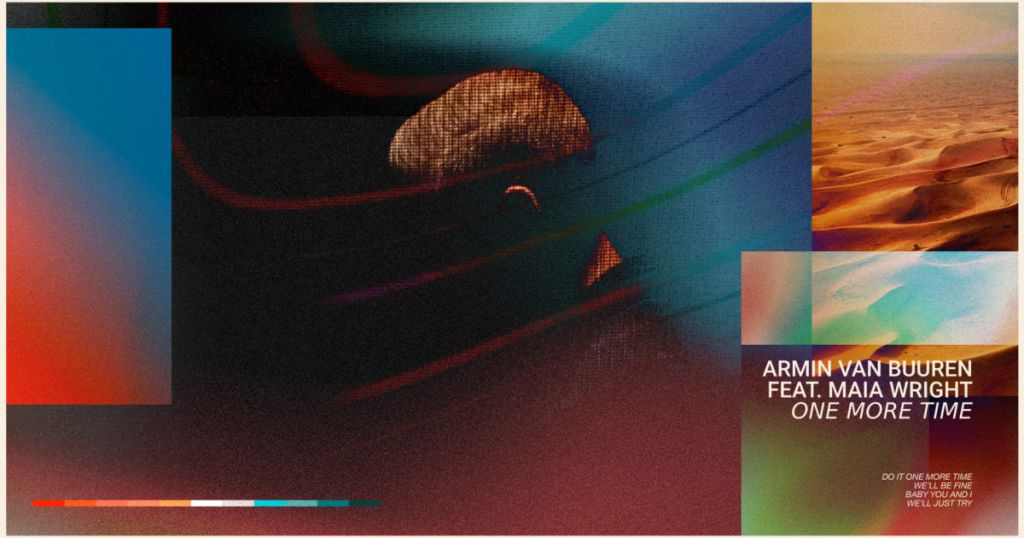 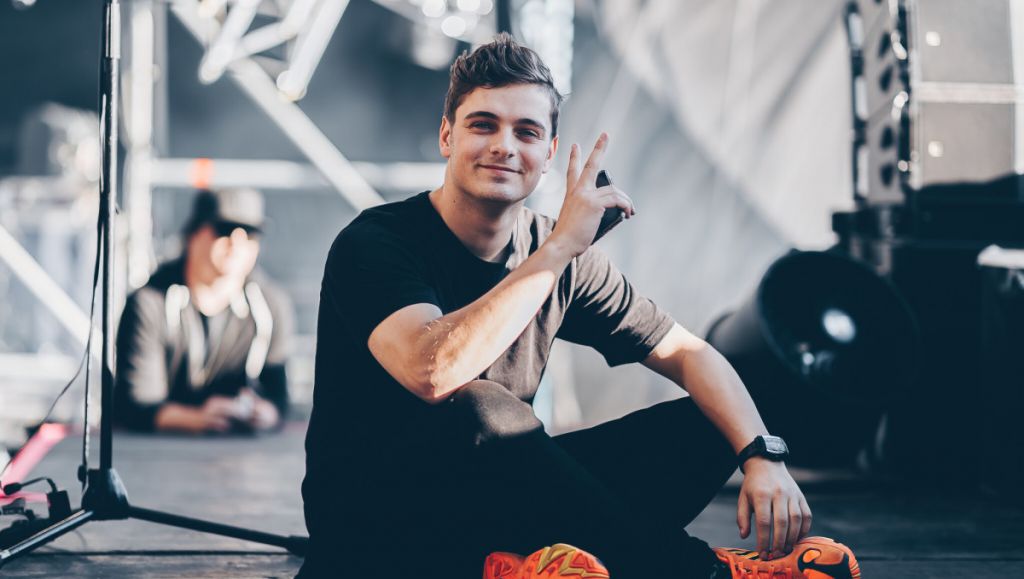