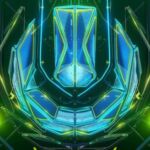 After a 6-year absence, Brazil will host the Ultra Music Festival again, in São Paulo city, on two-day affair on Friday, April 21, and Saturday, April 22, 2023.

This return, in the Anhangabaú Valley, the historic center of Brazil’s state capital will host the event and is expected to welcome even more people than in the first edition.

Ultra Brasil 2023 will have four huge multi-stages that extend the full width of the Anhangabaú Valley, an open-air sight in São Paulo’s capital known for being visited by a massive number of visitors and diverse cultural events: the main stage with main attractions; Resistance Stage for the underground scene; the Worldwide Stage with performances and growing genres from around the world; and the Brazilian Stage, with local artists, reaffirming Ultra’s commitment and recognize the talent of Brazilian DJs in the electronic music scene. The full schedule will not be revealed until next year.

Tickets for the Ultra Brasil 2023 are already available, you can get it from ultrabrasil.com. 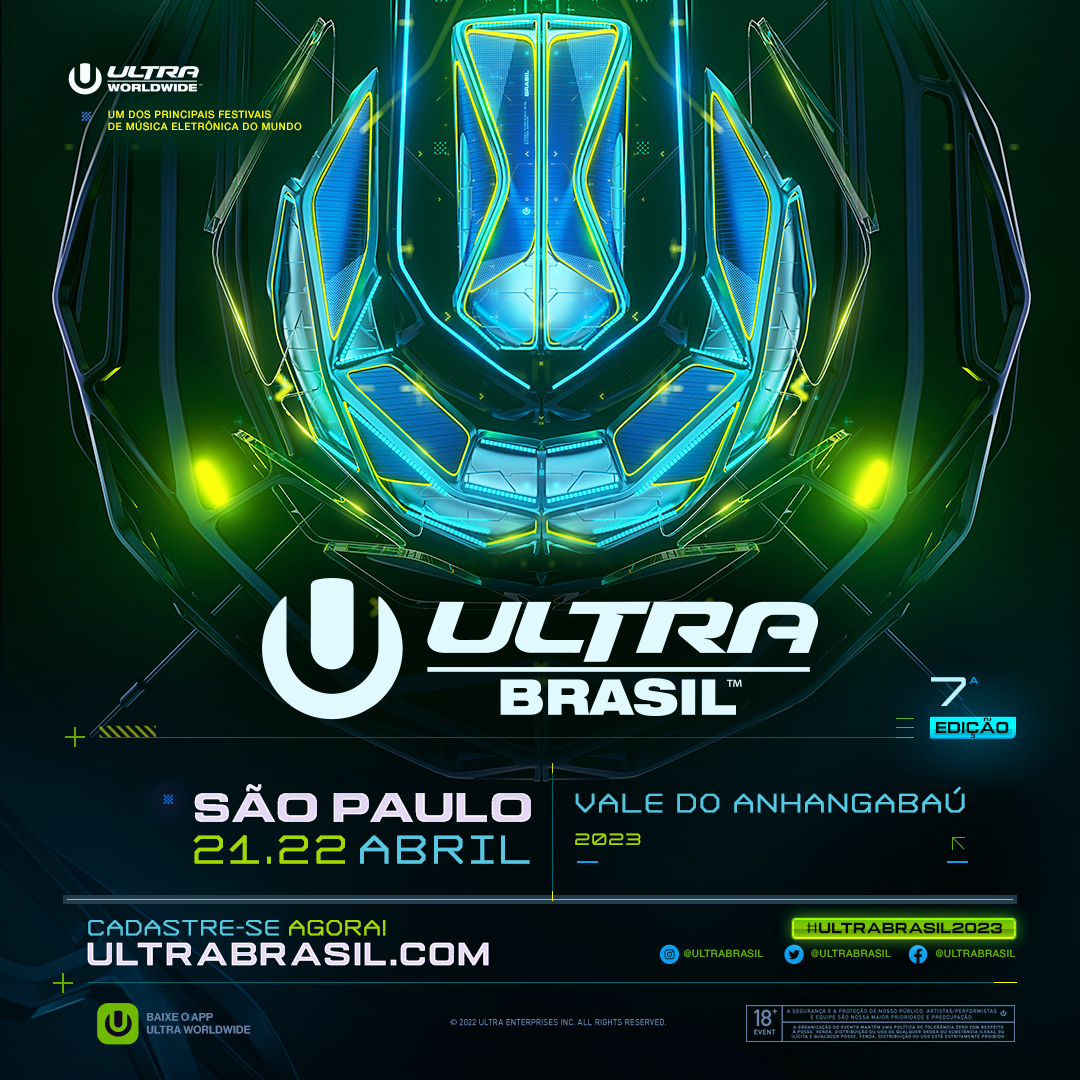 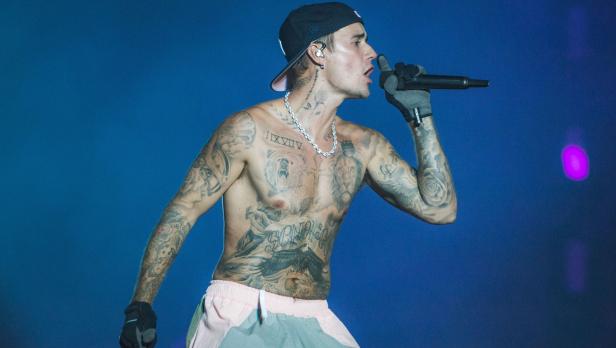