Do the D.A.N.C.E 1, 2, 3, 4 Fight! Stick to the B.E.A.T Get ready to ignite... The electronic duo Justice has created a unique live performance filmed especially for cinemas. On Tuesday, September 10, IRIS: A Space Opera will run in theaters across the U.S. for one day.  Adapted from the live show “Woman Worldwide”, widely [...]
3 1 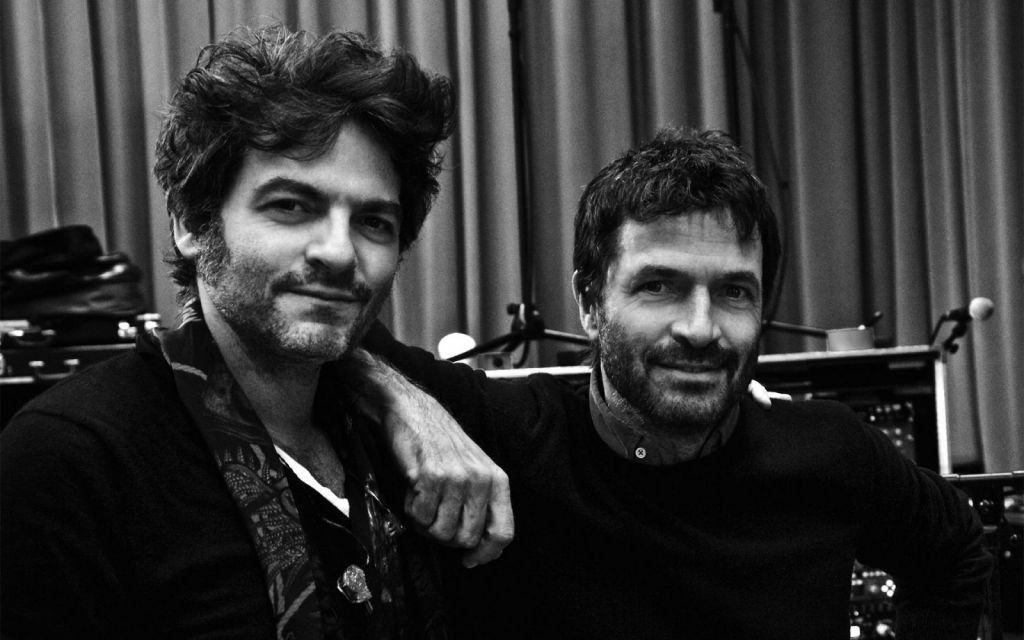 We are saddened to hear we lost one of the pioneers of French house, Philippe Zdar, member of Cassius duo. You may know Cassius from their mainstream hit “1999”, or Avicii & Sebastien Drums remake of “My Feeling for You” that we play on air. Cassius emerged during the French house movement in the 90s [...] 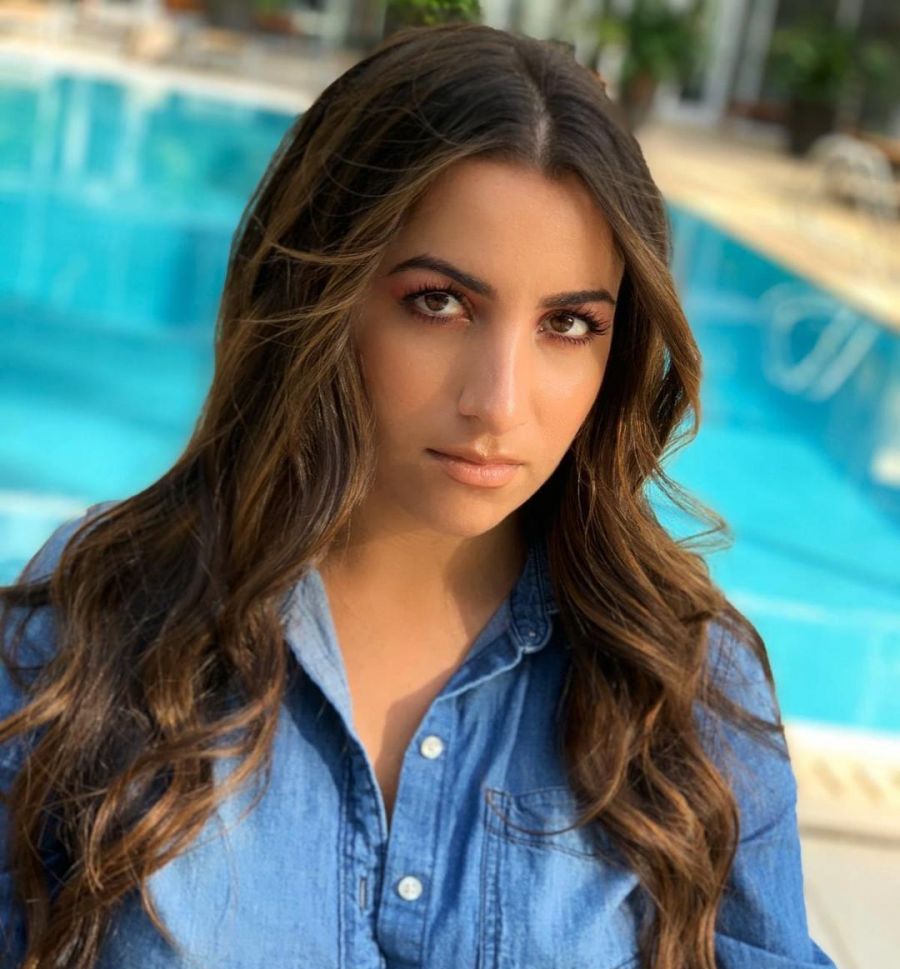