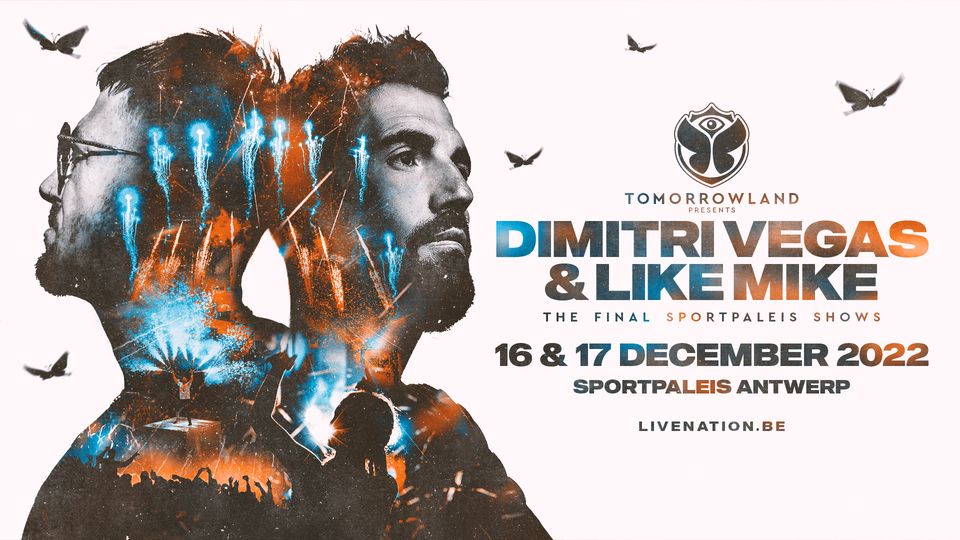 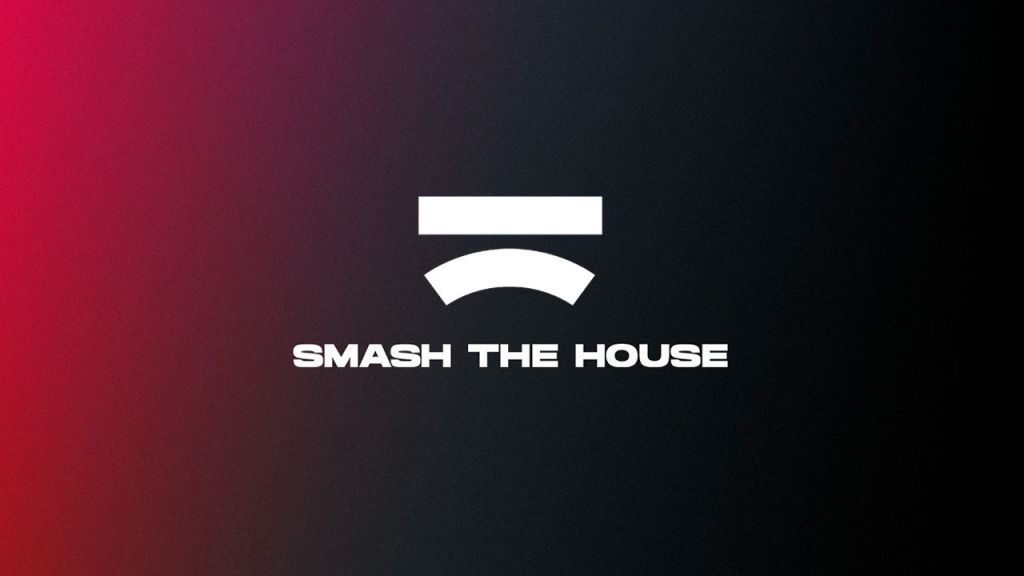 Since its inception in 2010, Smash the House, the label from Dimitri Vegas & Like Mike, has rapidly forged a reputation as one of the major players in recent dance music history. Now moving into its 12th year and continuing to surge out independent with new styles like slap house, hardcore and midtempo and decided […]