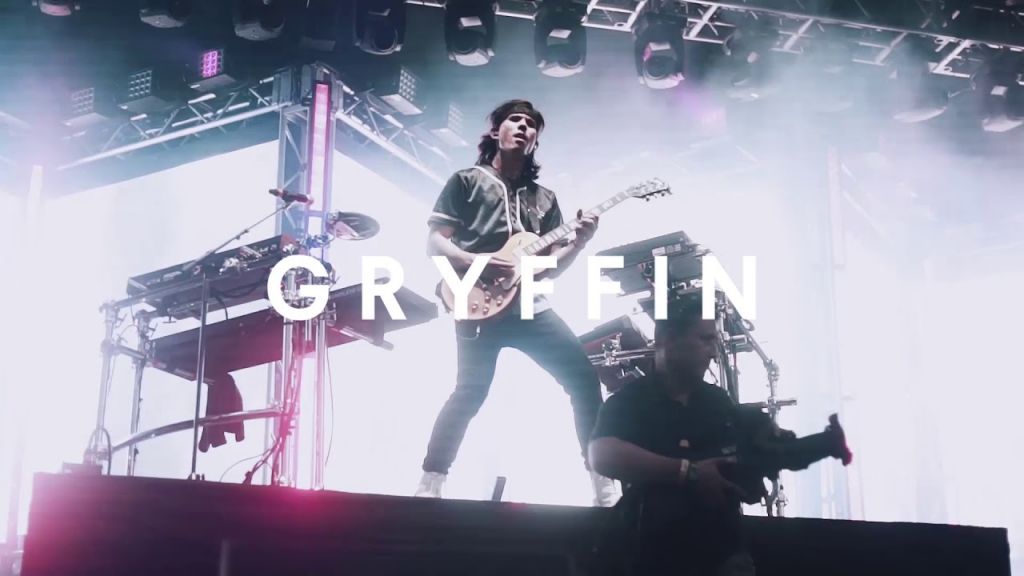 We got a chance to catch up with Gryffin, one of the headliners at Ultra Music Festival this year. This is his first time back at Ultra Miami in a few years, and he's never done a live Gravity show with the full band ever at Ultra, which he's super excited to play. He gave [...]
0 0