A few days ago, Tomorrowland officialized dates for 2023 and launched its new theme, creating hype for its next edition. “Dear People Of Tomorrow, in 2023, you will witness the rise of a magnificent tale in the history of Tomorrowland’s Great Library: Adscendo. Our destination lies high on the horizon. Prepare yourself for this beautiful adventure.” […] 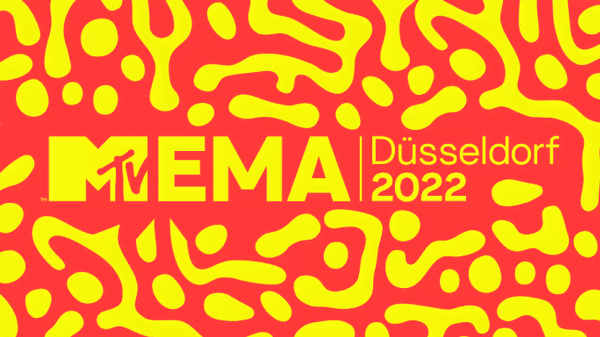 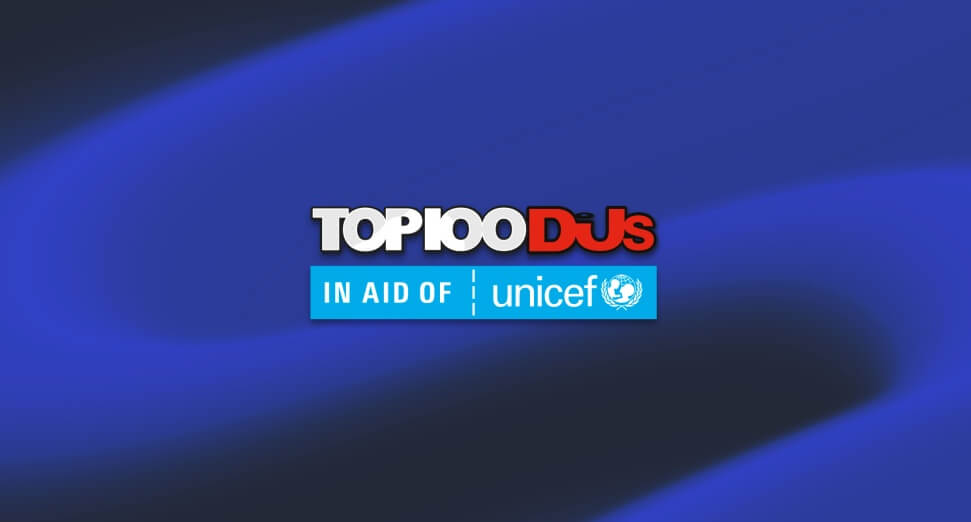 As every year, the annual competition in the Dance music world opens its door and invites everyone to vote for their favorite DJ. Top 100 DJ Mag is the chance to support your top 5 favorite DJs and producers, so don’t forget to vote it on the official website (HERE). Unicef is the official charity […]

AMF 2022 returns to Amsterdam with a massive lineup 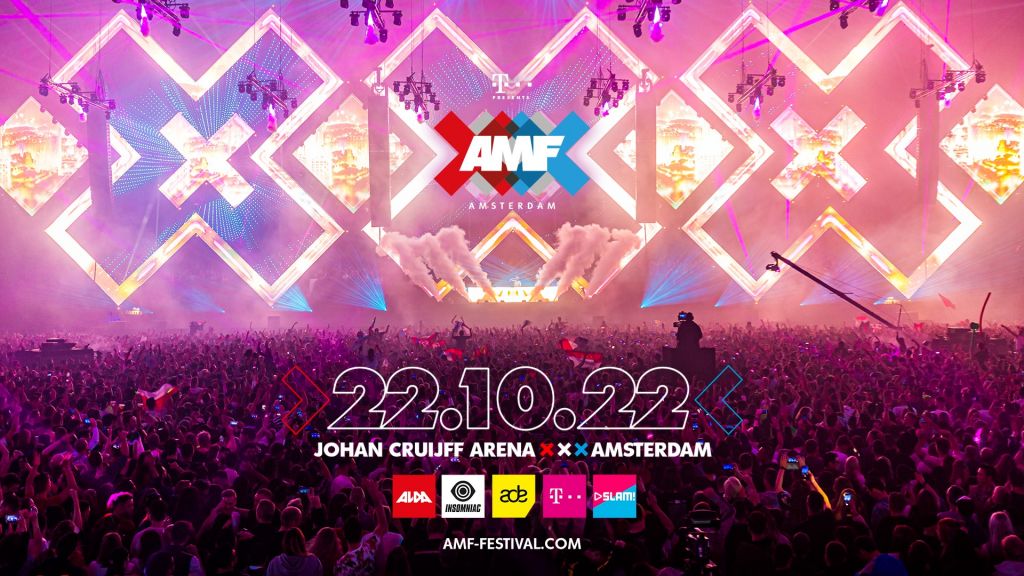 After a two-year hiatus due to pandemic, one of the world’s most impactful dance events Amsterdam Music Festival (AMF) returns to the iconic Johan Cruijff ArenA in Amsterdam on Saturday, October 22nd, 2022. To celebrate ‘10 YEARS OF AMF, A DECADE OF DANCE MUSIC‘ with a stellar AMF 2022 lineup for this special edition which […]

#HeldensEverywhere, a new experience by Oliver 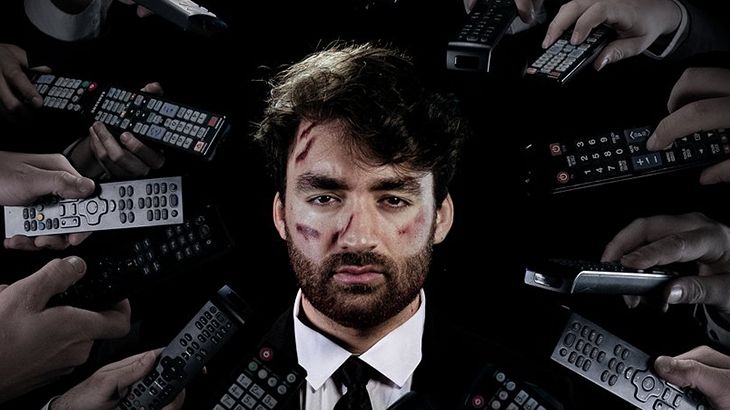 Next October 1st Oliver Heldens will make the difference again with another sensational live streaming #HeldensEverywhere. The pioneer of the #FutureHouse has already shown us his spectacular streaming with the concert at the Royal Concertgebouw (we talked about it here). The event will be an interactive journey that will catapult Oliver Heldens within 6 different […]