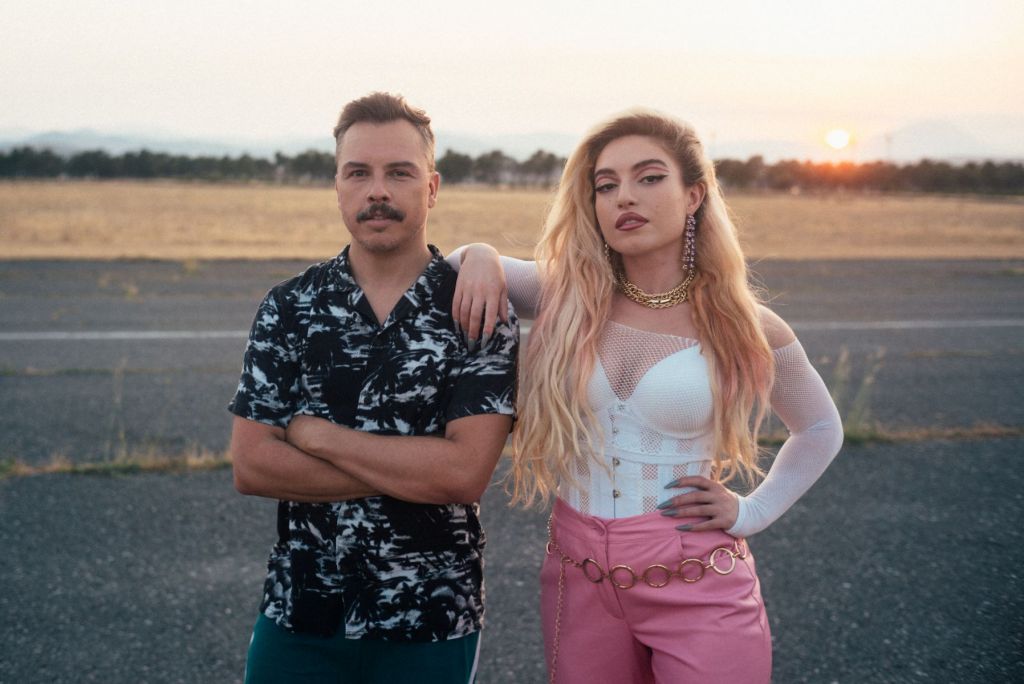 “Dopamine” by Purple Disco Machine is the perfect follow-up of “Fireworks” and represents another brick in the new album “EXOTICA” that will come this October 15th. Purple Disco Machine became a hitmaker in 2021. His new-disco sound is always recognizable but perfect. It is a perfect recipe for radio and playlists too. In “Dopamine,” PDM chooses […] 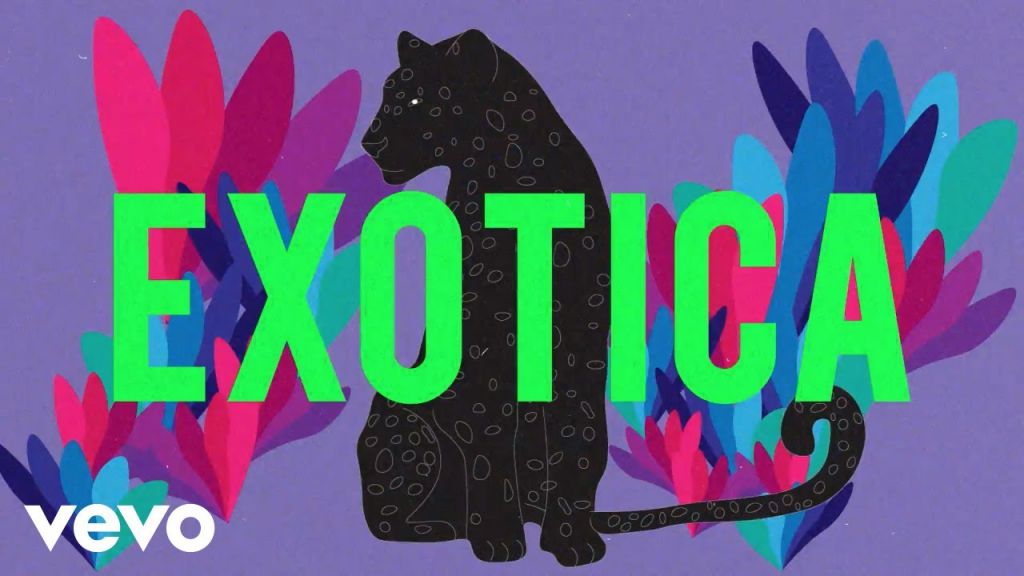 If you want to live again the magic era of ’80s, you probably love the Purple Disco Machine style. After “In My Arms” and “Hypnotized,” it is time for the third unpublished song of this 2020 for Purple Disco Machine. The German producer managed to reinvent the Disco-Music with “Exotica“, more alternative than his previous […]