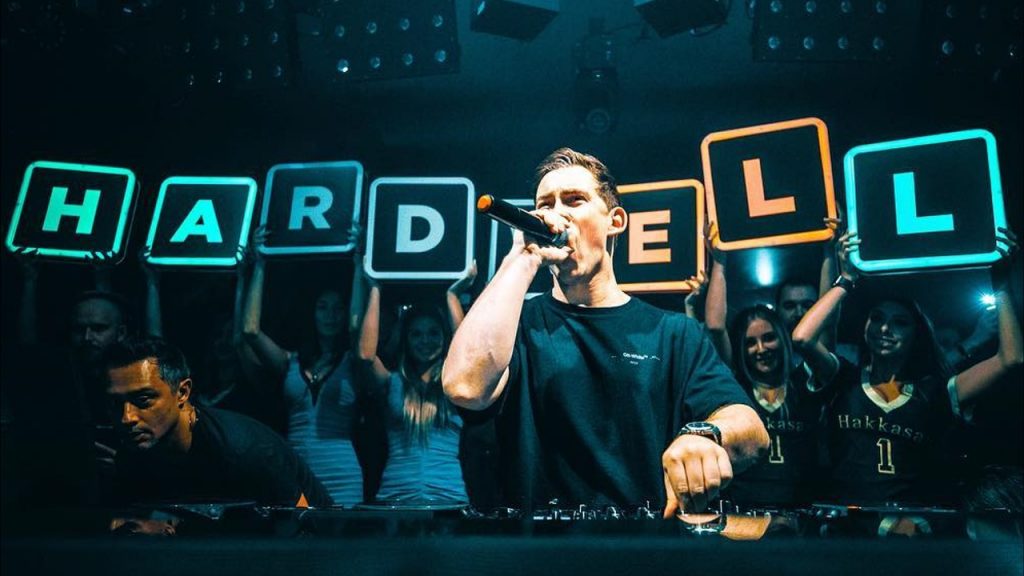 On September 7, 2018, Hardwell announced his indefinite hiatus from touring, stating that he wanted to focus more on his personal life. Since then he hasn’t had any big live or club performances. Now, the fan expected a great return and many rumors about that could be real. Let’s describe it below. Ultra Music Festival […]