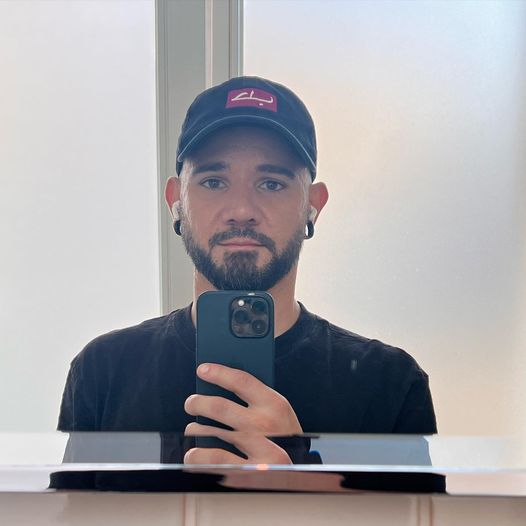 The entire world of EDM sounds has been waiting for a long time for new Skrillex music, and finally, the silence was interrupted. With a tweet on January 1st, Skrillex announced to the world that he is ready to get back on the scene with a new album, and some music will be released soon. […]