The duo from Manchester, SOLARDO, keeps releasing great tunes and, this time collaborates with Tiesto. Titled I Can’t Wait, is a relatively “house-oriented” track but rich in modern influences. We would say that the sound is perfect, but maybe it would have been better for the summer. SOLARDO‘s hands here are easy to perceive. Those […]

The iconic Dutch producer Tiesto, has recently announced “Drive,” his seventh studio album. The LP, which is expected to be released on 24 February 2023, will contain 12 tracks, according to the pre-release page on Apple Music. From there, we can see some singles already released, such as “Hot In It” with Charli XCX and […]

Tiesto is up for great retreatment of “pump it” by BEP 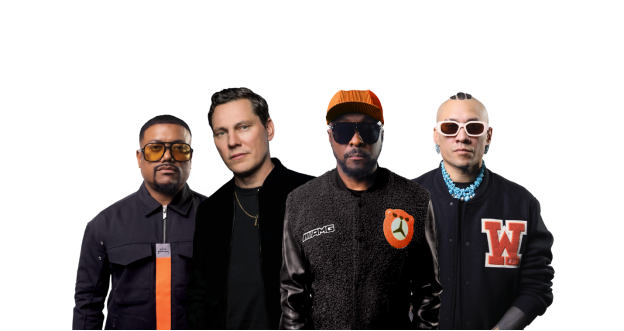 If you want to relive the good old times of electronic dance music, you are in the best moment ever. Indeed, many artists have put their hands on music from the ’90s and ’00s, now more than ever. This time, “the good old days” are remixed by Tiesto (although many other artists such as David […]

Tiesto allows you to win a supercar 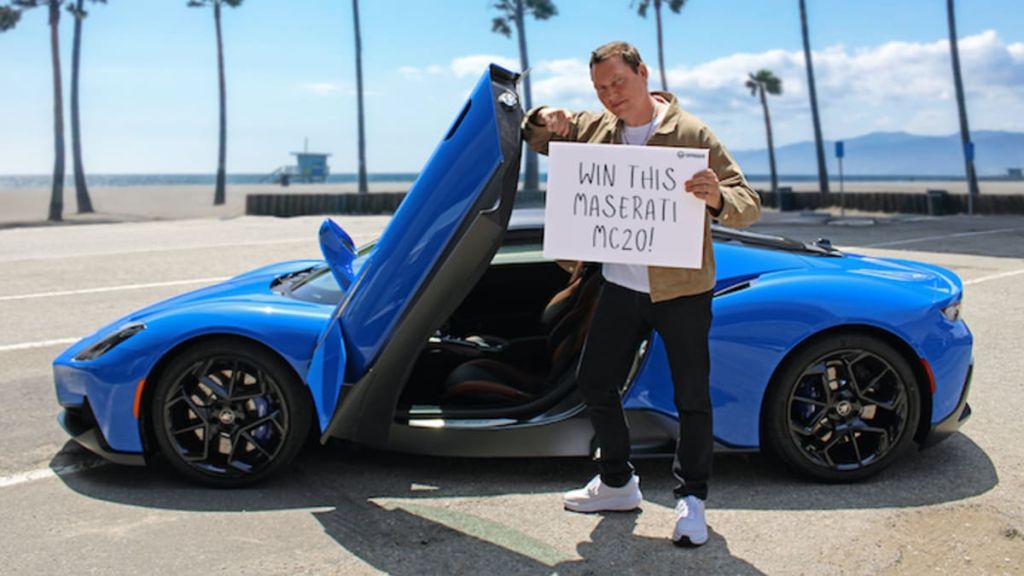 Tiësto is not only a symbol of good music and great shows. Indeed, he recently announced a charity campaign on the platform named Omaze, in which he will collect money to devolve it to the Children’s Hospital in Los Angeles. With this campaign, you can have the chance to win a wonderful Maserati MC20 with a brilliant blu color livery. […] 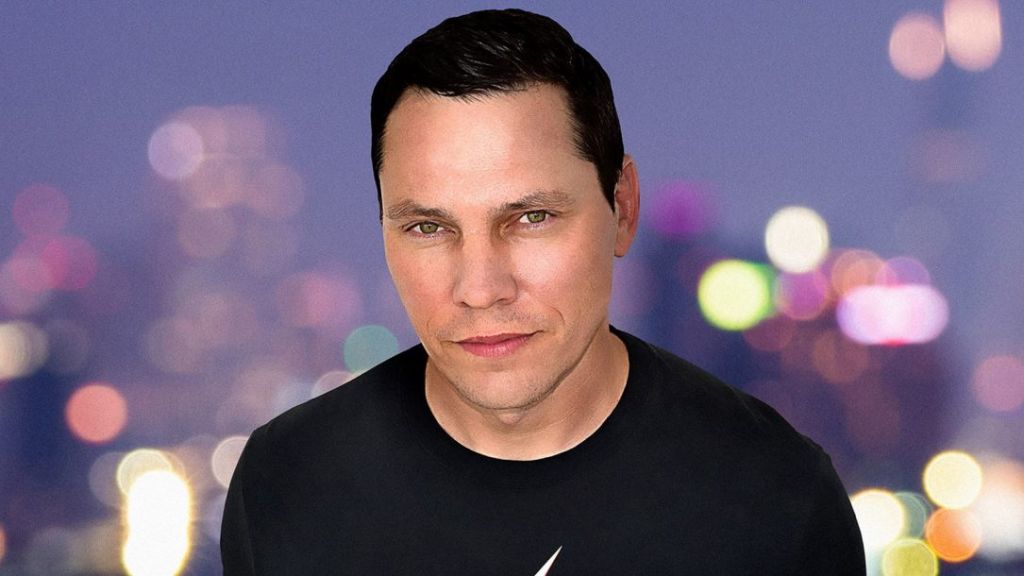 After delivering a crazy back-to-roots (Trance) at Tomorrowland 2022, Tiesto has released a new tune… but with the usual music style and so, not Trance. We know that is hard to digest, but Tiesto is now a dance hitmaker or re-maker. Here is his remix for 2018’s worldwide Latin hit “Baila Conmigo” by Dayvi, Victor Cardenas. The […] 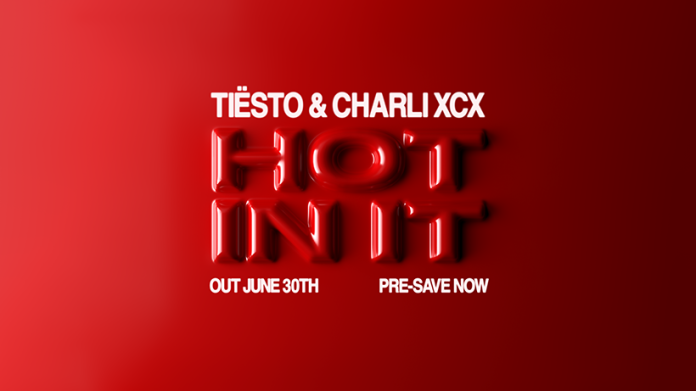 Tiesto is ready to release a new Summer hit with Charlie XCX this Friday. The new song will be named “Hot In It” and was teased a few days ago to increase the hype. But this is not all! Indeed, if you pre-save “Hot In It,” you can have the chance to win 2 tickets for the […]

Double appointment for Tiësto at the Brooklyn Mirage in NYC 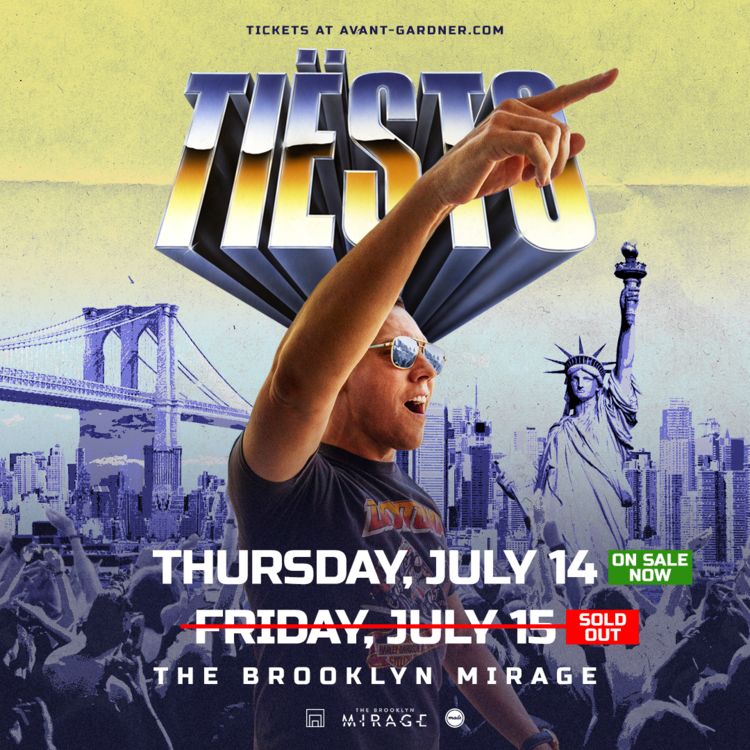 Tiësto will perform in New York City on the next 14 and 15 July 2022 at the famous Brooklyn Mirage, which has a spectacular outdoor space in the middle of the city. In 2021, Tiësto reached a billion streams on Spotify. Now, he has over 70 million monthly listeners worldwide. In addition, his track “The Business” (we […]

Tiesto talks about some tracks with Avicii

In a recent interview, Tiesto unveils that he has collaborated together with Avicii for some pieces in the past. They were very enthusiastic about working on these tracks, but they were never completed and published effectively. After the tragic death of the Swedish genius Tim, Tiesto decided not to complete the songs and abandon them. […]

The legendary DJ and producer Tiesto, before the 2021 ends, has established a new record in the dance music world. He had decided to perform an incredible DJ set on the highest Sky Deck of the occidental world: the NYC’s Edge. Tiësto did this exhibition thanks to Freqways MDLBEAST project, an online music experience launched last year during […] 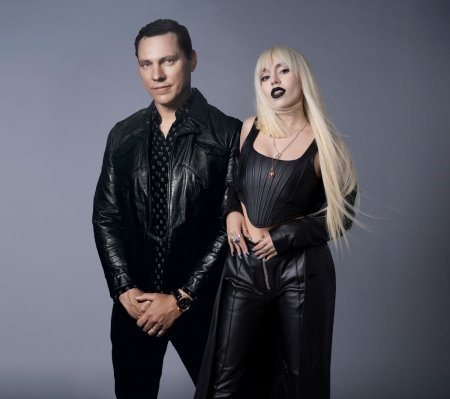 Tiesto leads us to the new year’s eve with another party anthem that comes after the tremendous success of the latest “Don’t Be Shy.” Also, this time he chooses a female voice and one of the best singers in the pop-dance music scene: Ava Max. “The Motto” is the name of the new banger, a mix […]