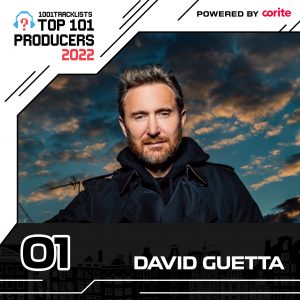 David Guetta has been crowned as No.1 Producer of TOP 101 Producers of 2022 by 1001tracklists. The French superstar DJ, who worked his way up from playing at underground house clubs through to the top of the pop charts, has now won respect as the most-supported producer. As we expected, he did a great job […]