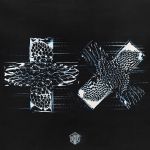 Anticipated by the collaboration with Zedd (Follow) and Mesto (Limitless), the new “club” album by Martin Garrix will be released at the end of April, precisely on the 29th. Martin decided to return to the club/festival sound with this album named “Sentio.” The reason is obvious: after 2 years of the pandemic, many clubs and festivals were closed/stopped. Now everything seems to restart, and it is time to release new music.

The album’s name means that we will need to use all our “senses” to appreciate the sound. That’s really philosophic!

Most of the album tracks will be released during the following weeks until April 29. Check Martin Garrix’s incredible set at #UMF22

The Grammy Awards 2022, the winners 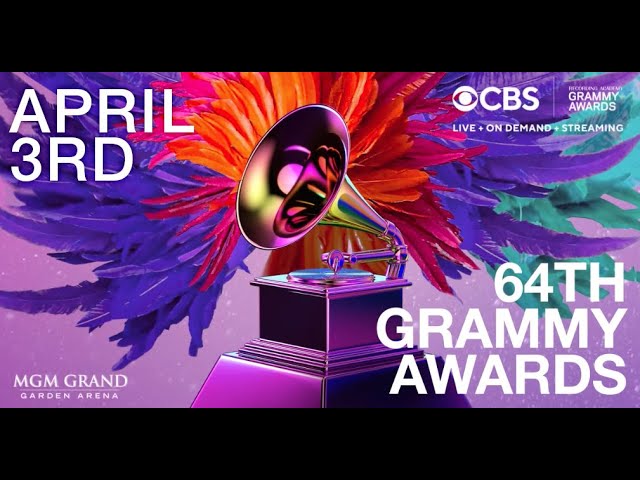 Ultra Music Festival, the magic is back 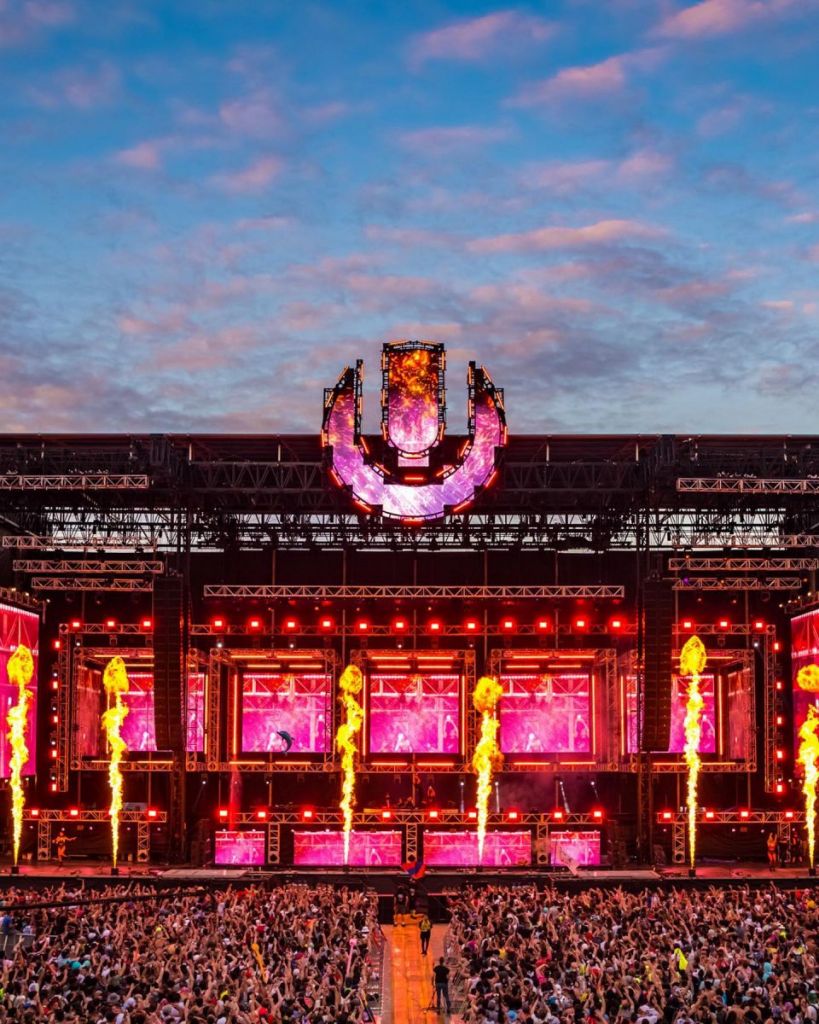