Check out the 2019 edition that took place in Seville.

The appointment on 13 November with MTV EMA 2022 will be the occasion for celebrating the twenty-fifth anniversary of MTV Germany. You can attend the live show on MTV Italia, on the Sky 131 channel, or streaming on NOW TV.

Tagged as 2022 ema Info mtv mtvema when Where 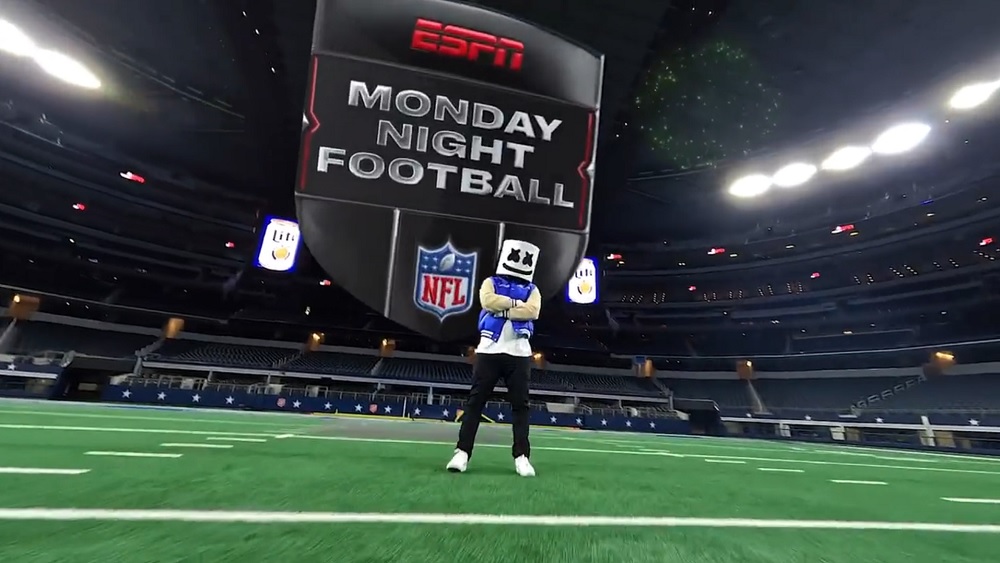