Swedish House Mafia releases the 1st parts of their documentary 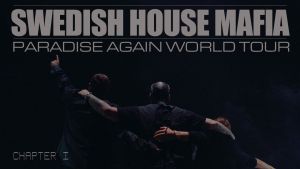 Right in the middle of their tour, while radios and playlists keep playing their singles from “Paradise Again,” the Swedish House Mafia published a mini-documentary. The video narrates the experiences and sensations of playing at a small music party with 90 people and at great festivals with 100k people.

Swedish House Mafia aims to explain why they want to return to make music and tour worldwide.

The short clip is titled Swedish House Mafia: Paradise Again World Tour – Chapter 1. Settled during the preparation of their first official tour after their reunion at the 2018 edition of Ultra Music Festival, the documentary will bring the fans behind the scenes.

“This is not a concert; this is just a bigger version of the Paradise.”

Calvin Harris is returning to Las Vegas this September 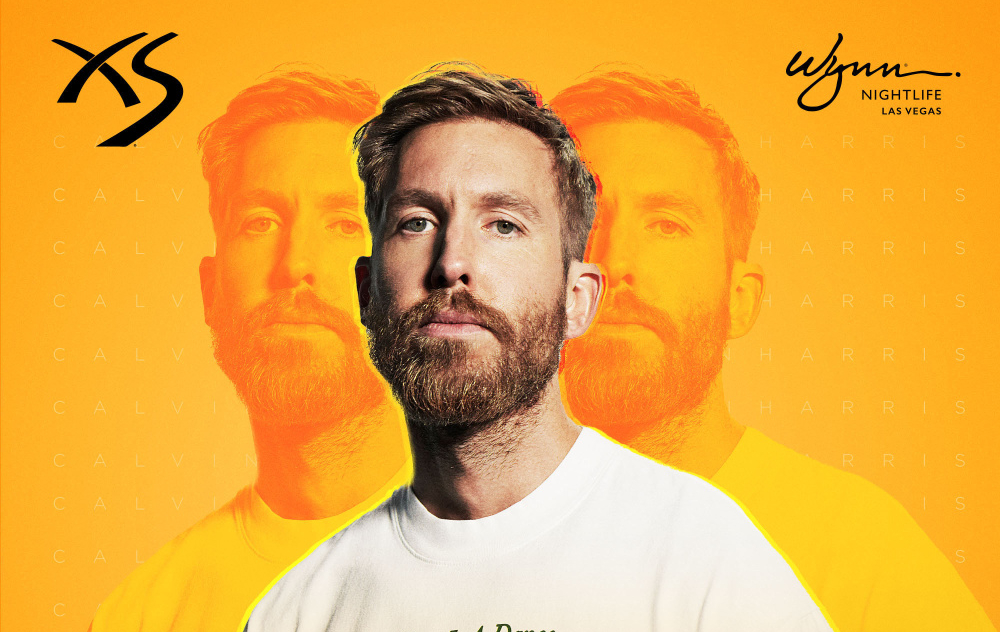