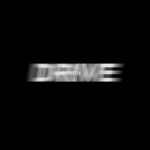 The LP, which is expected to be released on 24 February 2023, will contain 12 tracks, according to the pre-release page on Apple Music. From there, we can see some singles already released, such as “Hot In It” with Charli XCX and “The Motto” with Ava Max. Furthermore, among the songs, there is also “10:35,” a catchy and radio-friendly piece released on November 4th, in collaboration with Tate McRae.

Thus, Drive will contain many known tracks, and as it is frequent in recent times, it will be revealed week after week until the day of its Release Date.

The dream team, composed of Guetta, Galantis, and MNEK, added a new song 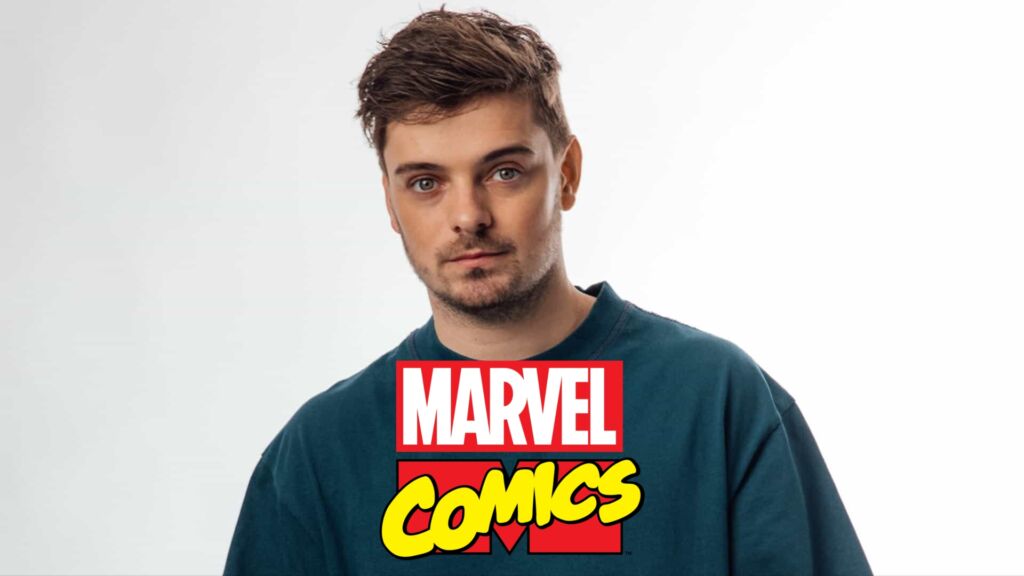